Review of The Importance of Being Earnest by Four Humors 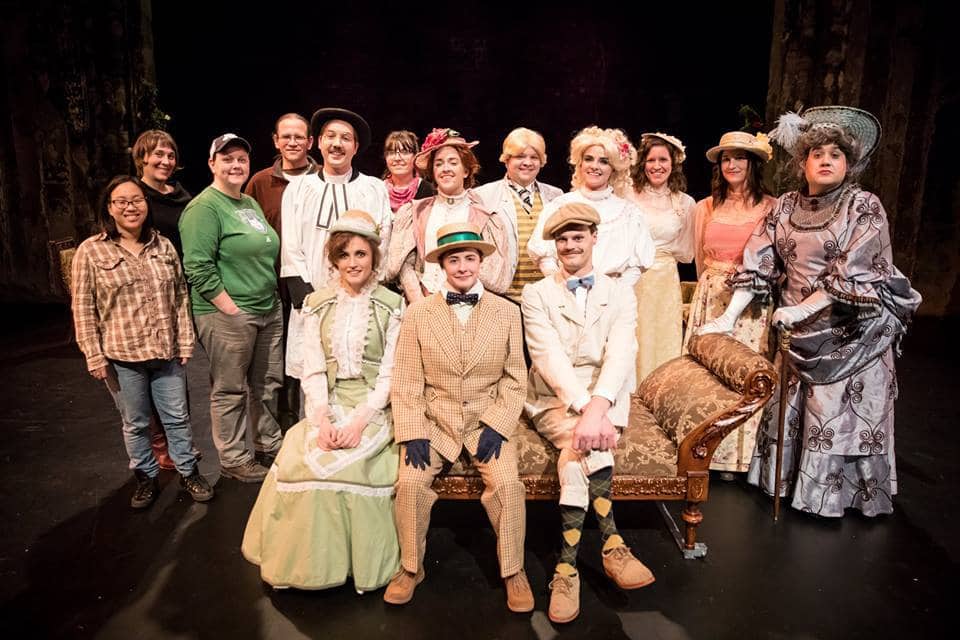 Quote of the Day: The world is a stage, but the play is badly cast. by Oscar Wilde

Most people are other people. Their thoughts are someone else’s opinions, their lives a mimicry, their passions a quotation. Oscar Wilde

To be truly funny, to write humor that connects with a wide audience, and to have it still being performed 122 years later to a responsive audience, is pure genius.

Cast of The Importance of Being Earnest. Four Humors promotion photo.

Four Humors Theater is presenting The Importance of Being Earnest, a play by Oscar Wilde that pokes fun at conventionality, particularly marriage, and gives you a fun frolic in the dreary days of winter and annoying politics. The director, cast and crew, put such a fun spin on this play that it feels fresh and lively. The musicians are darling. They sit at one end of the “stage” (it’s presented in the round) and play various instruments and sing to set the mood or cause distraction during scene changes (which go very quickly). I loved their songs. Some were familiar tunes. Other times, they played something more like improv on either the keyboard or a cute, little xylophone. Then, they picked up their ukuleles and sang folk tunes. (You can see and hear them in the video below.)

In a brilliant set-up, two young men set out to woo their women. “Everyone needs a crazy brother,” one says, so one can escape into the country, or blame his antics on him. The other invented a “Mr. Bumbery” who is in need of respite, or play, and pulls you out of all sorts of boring adult obligations and into the Tom-foolery of the English countryside. The girls exclaim that it is very important that the man they marry be named “Earnest.”

This is a fun play about pretending, quirky characters, a great set-up for comedic delivery, and cucumber sandwiches. All the actors execute their lines so well. They exude energy, comedy, and the seriousness of the art of comedy.

Cast and crew of The Importance of Being Earnest by Four Humors at the Southern Theater in Minneapolis, MN.

Go, treat yourself to some high quality entertainment at The Southern Theater in Minneapolis, The Importance of Being Earnest by Four Humors Theater, playing through February 25, 2017.

Journaling Prompt: Have you ever invented someone, or something, to get out of an obligation?

Now, I’m off to make cucumber sandwiches and think about “being earnest.”

A fun farce for a February foray into the theater. 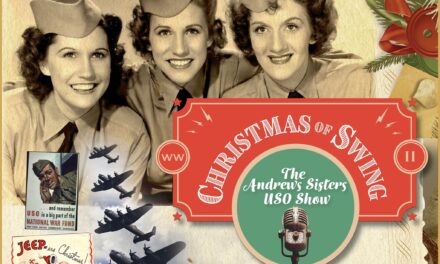