Quote of the Day:  And then it was like, wait, you can go to college and study theater? This is almost a racket, you know. And then when the opportunity came along to do it professionally, I thought I’d won the lottery.  Tom Hanks

Tom Hanks might have won the lottery as an actor, but I did not win it as a playwright/producer for the Minnesota Fringe Fest. My number, 116, was drawn as #109 on the wait list. I have about as much chance of getting in as an ice sculpture’s chance of lasting an afternoon outside in August. Not in the cards for me this year. I’ll have to admit, since this is the montly posting for the Insecure Writer’s Support Group, that I am both disappointed and relieved. It would have been a huge undertaking. I was already stressing about the script: Should I revise my old one, or write a new one? Would any of the cast members even be interested in doing it again? How could I ask people to commit to five performances in the metro (over two hours away) during the first week of August? Where would we stay? What about my kids? What if the show sucked? What if no one wanted to be in it? What if I couldn’t get it together? What if no one came to watch it? What if I…

So, The Committee had already called a meeting inside my head. On the other hand, I told them to meet some other place last month when I threw my name in the lottery. I told them to “pound salt” (one of the Biker Chef’s expressions) when they tried to tell me I didn’t have what it takes to write a play, cast a play, produce a play, and attract an audience. Seven sold-out performances was their swift kick in the pants. 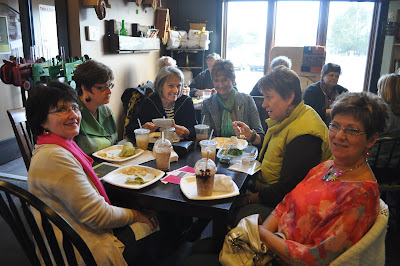 They crowded in at tables, pulled in extra chairs, and lined the walls to see and hear
Coffee Shop Confessions

What I’m saying is, you might be scared. You may have a few self-doubts. Your chances are slim. Do it anyway! Say to yourself, “I can do brave things.” Then, go out and do them.

I decided the morning of the lottery pick that if I didn’t get chosen, I would write a new play and produce it right here in my backyard (i.e. the coffee shops). So, who’s in? Want to come play with me? I already have the title for a second cup of confessions Double Shot!

Journaling Prompt:  When have you done brave things? 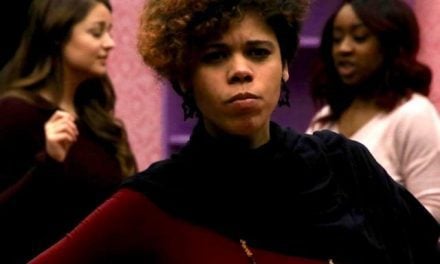 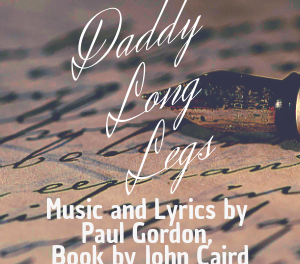 Review of MMT’s Daddy Long Legs at the Hill House