Review of Clarence Darrow at CLC 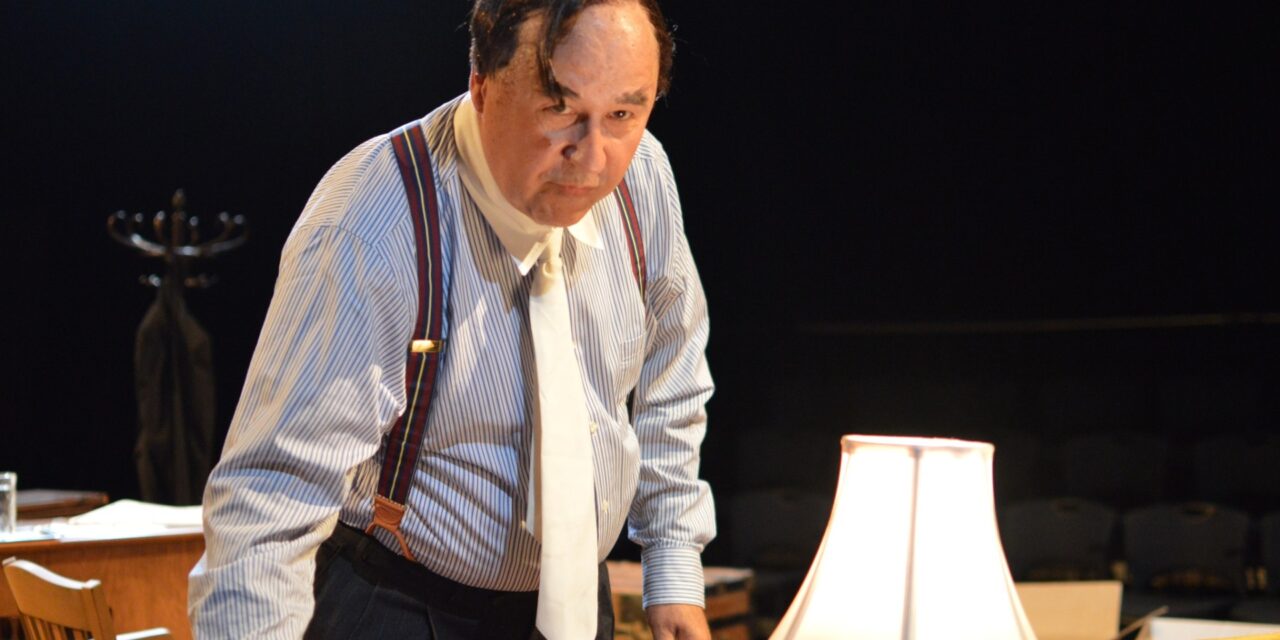 Quote of the Day: I have never killed anyone, but I have read some obituary notices with great satisfaction.

Chase after the truth like all hell and you’ll free yourself, even though you never touch its coat tails.

I had the pleasure of watching Central Lakes College (CLC) Theater Director and actor Patrick Spradlin bring to life the character of the famous trial lawyer Clarence Darrow. He reprised his role from about five years ago. Due to Covid restrictions at the state colleges, CLC Community Theater had to cancel two productions this spring. Spradlin wanted to have a final show before his retirement this spring, and it made the most sense to do his one-man performance of Darrow. Beth Selinger directed him this time and brought more emotion into the delivery. Darrow was, of course, an intellectual with a sharp mind and an unwavering spirit for justice. He was also human with flaws and fire. He made some enemies. He also did his part to bring justice to union railway workers and miners. He defended Leopold and Loeb, two young men accused of killing a 14-year-old, and the McNamara brothers who were charged with dynamiting the Los Angeles Times in 1910. He was part of the Scopes Monkey Trials which tested the new law forbidding the teaching of evolution theory in state-funded schools. 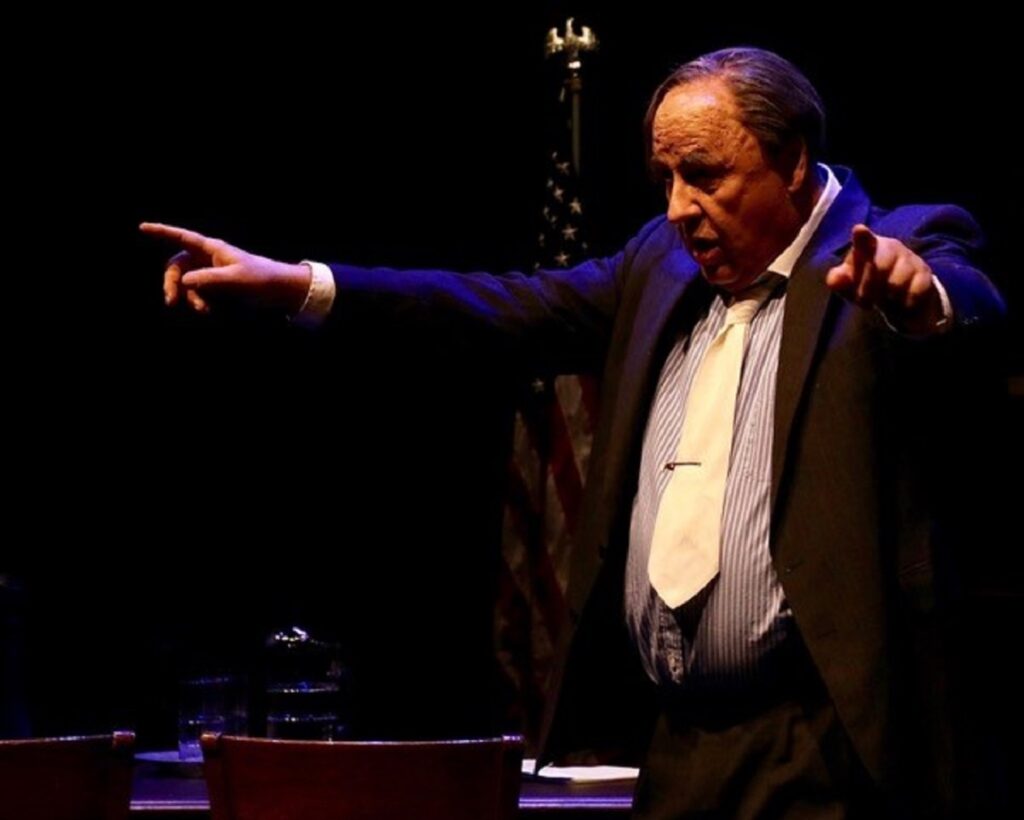 Spradlin brought all that complex humanness to life as he portrayed the controversial lawyer. The production takes place in the Dryden, black box, theatre at CLC. We are up close and personal as Darrow speaks directly to us, then refers to a row of chairs that represent the jury, or a single living room chair as he addresses his wife. We quickly become immersed in the experience. So many times during his speeches I found myself nodding my head. Many of the topics are still alive today, injustices, prejudices, race privileges and oppression, religious controversy, heinous and complex crimes. Same topics, different headlines.

You have two more chances to see Patrick perform as Clarence Darrow at CLC Performing Arts, April 28 & 29, 2022. He has expressed interest in touring the show, so stayed tuned to find out more about that.

As Patrick takes his final bow as Theater Director and instructor at CLC, I’d like to say Thank you, Patrick, for all you have done for our community, making the theater experience possible for so many as actors, directors, behind the scenes crew, and audience. You have been supportive of me and my Youth Theater Workshops, and done so much to grow these programs. I wish you well in the next act.

Journaling Prompt: Who are the leaders and supporters of the arts in your community?