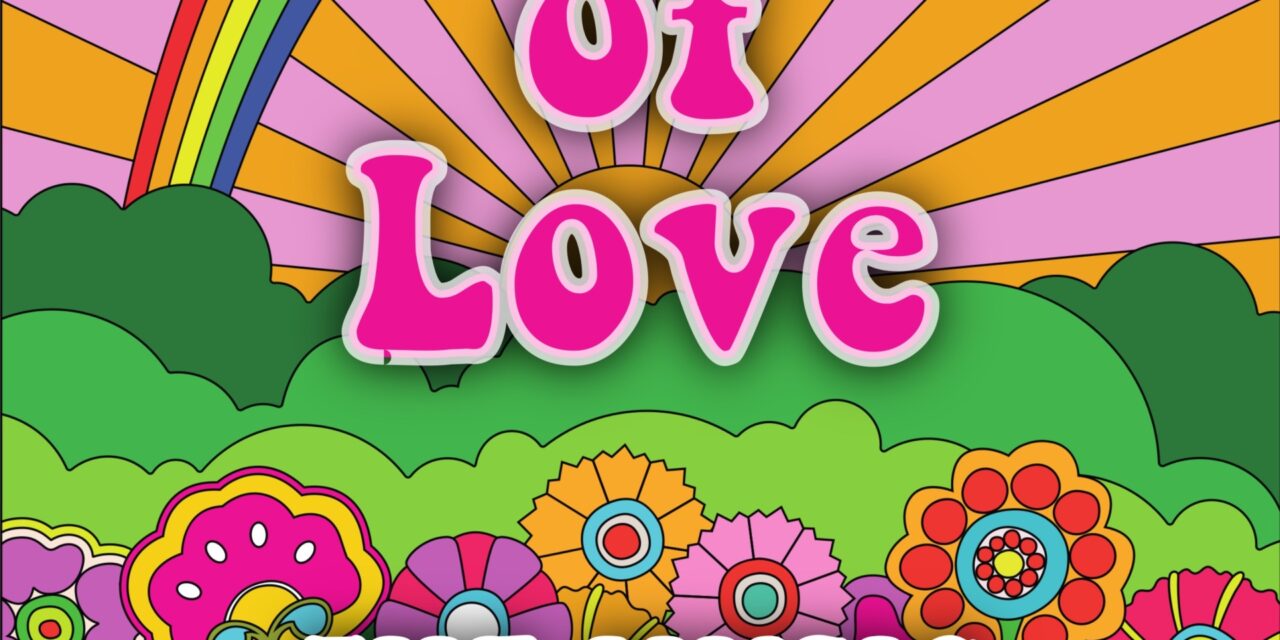 Quote of the Day: “The summer of 1967 was the Summer Of Love for us,” George Harrison said. “We could feel what was going on with our friends, and people who had similar goals in America. You could just pick up the vibes, man.” Udiscovermusic.com

When I got the press release for the Summer of Love Concert by Sidekick Theatre, I got excited. I’m a throwback and love the songs of the 1960’s. It was the music playing as I entered the world. It’s been the backdrop to my life, as well as the soundtrack to many films, some that depict that time period, like Forest Gump, Across the Universe, and Almost Famous. They crop up in other genres as well, keeping the songs alive to successive generations. The more I listen to the songs and learn about the artists the more I appreciate what they were doing musically and socially. The 1960’s were a time of social unrest, an unpopular war, injustices, and a growing movement for change.

Press release for the concert:

Summer of Love is a musical journey through one of the most electrifying and impactful times America has ever seen. During the summer of 1967 in San Francisco such artists as The Mamas and the Papas, The Doors, The Byrds, Jefferson Airplane, Janis Joplin and The Beatles inspired a cultural revolution that swept across the country. Summer of Love captures the heart and soul of the era, with a dynamic band whose power house vocals and exacting musicianship underscore such classics as “California Dreamin,” “San Francisco,” “Light My Fire,” “Turn! Turn! Turn” and “Piece of My Heart.”

To further enhance the experience, Summer of Love features a masterful light show created by Ben Krywosz to accompany each song, using his original elements from his time as designer/operator at Bill Graham’s Filmore West and other Bay area venues during the 1960s.

All of the band members have extraordinary musicianship. Their voices blend gorgeously, and each one has a moment to shine as the lead. They play their instruments with expert precision and heart of a rocker. The whole evening was magical and entertaining. The first half, they performed at the front of the stage, curtain closed, so we could focus on their fine music. After intermission, they opened the curtain to a full set of instruments and amazing light show. Gary Rue, along with Ben Krywosz, recreated the psychedelic light show from San Francisco, 1967, using slides from the original production.

I attended the concert with my friend Joanna, a California girl, and her 11-year-old son. He was the only youngster there, but I would not have hesitated to bring my young adult sons, had they been available. This is a concert for everyone, young and old. They called this the “Debut” performance and mentioned something about a tour. I hope they do, soon, and please bring it to the Brainerd lakes area! I’ll be the first to get tickets, and I’m sure it will sell out.

Thank you Sidekick Theatre, Gary Rue and Ben Krywosz, and the entire band and crew for the fantastic night of music. To find out more about this concert, visit the website for Gary Rue. For other amazing offerings by Sidekick Theatre, visit their website. Next up is a Linda Ronstadt, Dolly Parton, Eagles, etc., concert (sadly, only weekday matinees available) and a musical called Breaking Up is Hard to Do, featuring the songs of Neil Sedaka. I want to go to that one. Neil Sedaka offered free mini concerts on his social media pages through the pandemic. He’s charming and generous and I love his music.

Journaling Prompt: Do you have favorite artists or songs from the 1960’s? Can you recommend any other good movies using songs from that era? 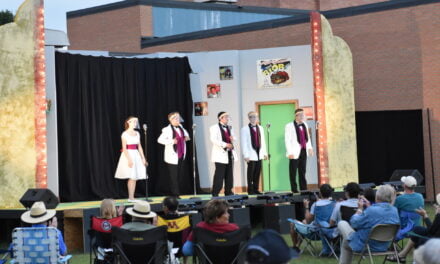 Review of Sh-Boom! Life Could be a Dream, Brainerd Community Theater, Summer 2020

X is a symbol 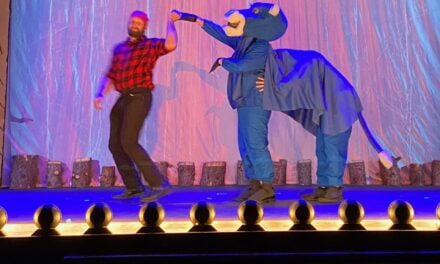