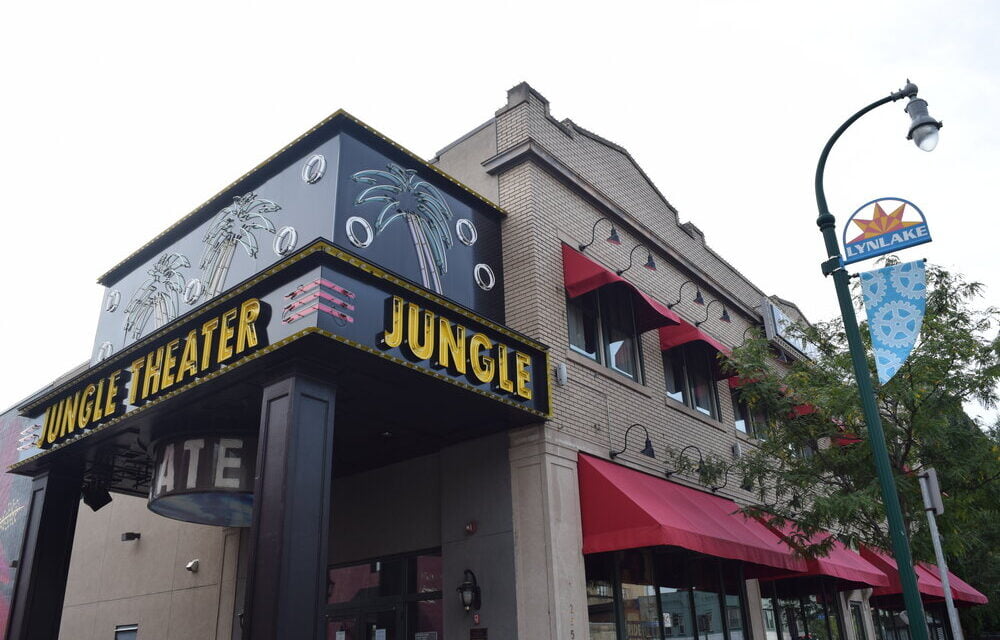 Quote of the Day: If race is skin, and skin changes, can race change? Eric Micha Holmes, creator of Mondo Tragic, a 30 minute audio drama, streaming from The Jungle Theater through January 17, 2021. 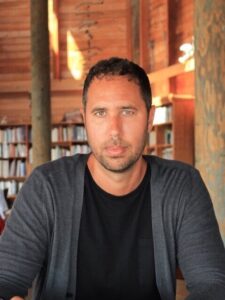 The Jungle Theater in Minneapolis, MN is offering several audio shows streaming this fall/winter. The first is this show called Mondo Tragic, it is a shortened version of a longer work by Holmes, which I hope will be available at a later date. I’ll be tuning in. When the show ended, I thought it was part 1 of a series. It leaves you with a few questions. This is the type of storytelling that blurs the lines between fact and fantasy. Holmes does his own narration, and even though he says he’s not an actor in the interview with Christina Baldwin, his voice is ideal for this part, kind of low and mysterious, like he’s whispering his secret story to you at night around a campfire.

In some ways, during this pandemic quarantining time, I feel like I’ve gone back in time. I’m home most of the time, now. I’ve gotten reacquainted with my kitchen and finally dug into some serious purging and organizing. I listen to shows like this one, audio dramas and books, podcasts, and music concerts streaming, while I take up my knitting or sort cards and closets, and plan meals. Although, in the case of Mondo Tragic, I’d get so into the storytelling and my own imagination, that I’d lose track of what row I was on in my knitting pattern. The result is a scarf with a bumpy pattern, interrupted by a couple smooth rows, then the pattern resumes. Maybe that’s somehow a metaphor for what’s happening right now. Everything is the same, same, same, until you hit a bump, causing some chain reaction, then back to the same, same, same.

Listening to Mondo Tragic sparked my imagination. In the interview after the recording, The Jungle Theater’s interim Artistic Director Christina Baldwin talks with Eric Holmes about his creation, the creative process, and the future of theater. I found that equally engaging. It reflects much of how I feel. We have both gone back in time, with radio style plays, or other streaming options, all of us sitting in the comfort and safety of our own homes, while also utilizing modern technology to connect and create. Holmes said that he’d already been working on this audio drama before Covid hit. He likes the idea of “inviting the audience to an imagining.” Since this piece is about race, and our perception of it being so visual, he liked using a medium “where the audience cannot rely on their eyes.” I found myself trying to picture the characters he describes and the places they inhabit, and that it changed throughout the story. He also uses the term “sonic landscape” to describe the experience. The sound design by Omar Zubair is fascinating and crucial to the experience of this drama.

I listened to Mondo Tragic the first time on Friday afternoon, while fumbling through that knitting project, and again today in my kitchen as I did some food prep for Thanksgiving. Again, I had that feeling of dipping into the past, baking bread, using Mom’s recipe, remembering all the holiday meals at the farm. And, listening to this modern story that also reflects on the past, what influenced us as children, and how that shapes our world view today. It’s a timely story that examines race and our perception of race identity. (adult themes and language)

I encourage you to check out the new stories streaming from The Jungle Theater, a new/old medium of experiencing stories. Also included in the Virtual Fall Season: Centerplay by Vie Boheme, and I’ll Be Seeing You by Jucoby Johnson. You can read more about them, and a new virtual performance called Is Edward Snowden Single? by Kate Cortesi on their website. Again, I wished I had listened with someone because it’s one I’d like to discuss afterwards. That’s the part that I can’t duplicate right now, the ride home with a friend or one of my kids, where we discuss the performance. Also, the time spent together. But, as modern technology allows, I spent Saturday evening “with” my sisters in a zoom room, reminiscing, and also dreaming of future adventures. 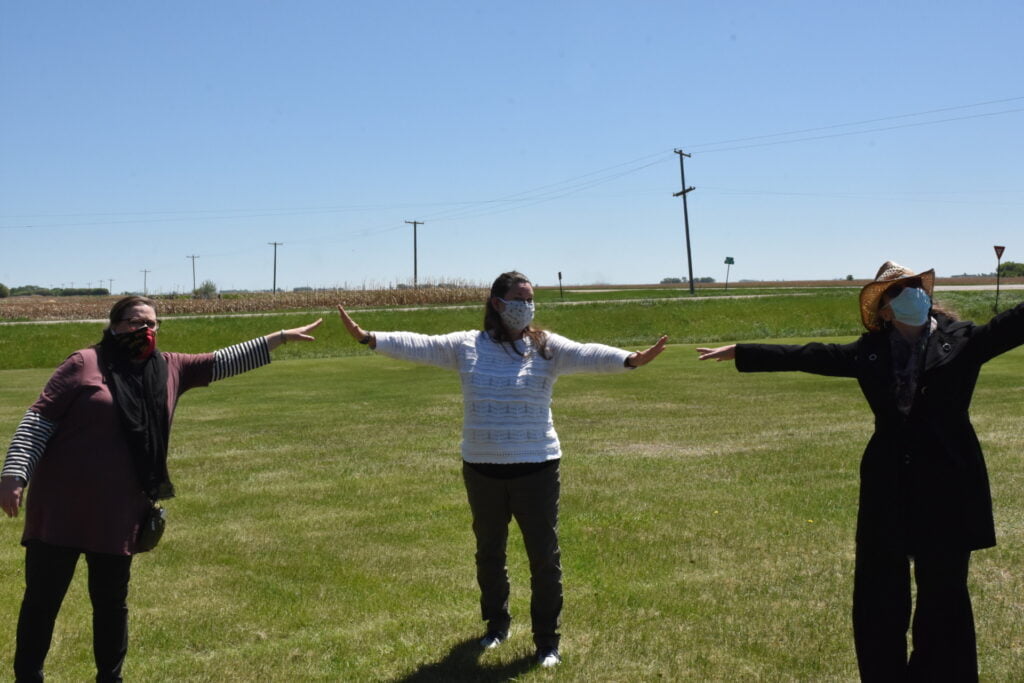 The three Aalgaard sisters, reaching out, at a social distance, in the Time of Covid-19.

Journaling Prompt: How are you using modern technology to stay connected to loved ones? What favorite family recipes will you be making during the holiday season? 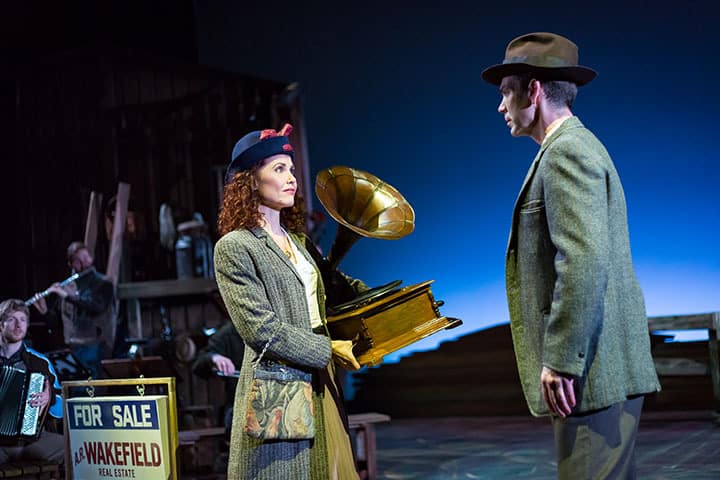 Review of Sweet Land the Musical at History Theatre