Day 4 of MN Fringe, on a Sunday, and some of my boys are home visiting, so I saw only two shows. I’m enjoying the Digital Hub recorded shows on days like this. 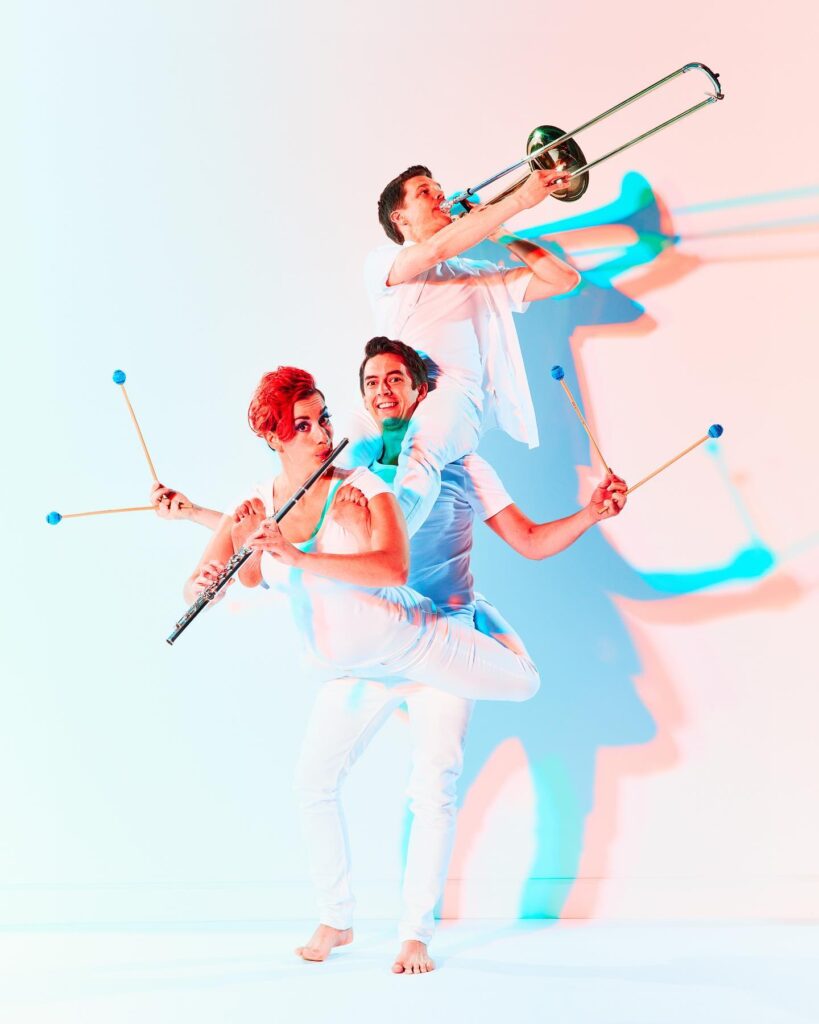 This morning, while still in my jammies and drinking coffee and eating a home made caramel roll, I watched Fallen From the Toy Box by The Fourth Wall. What a glorious way to start the day! Three musicians who also dance, sing, and tell stories with movement and props. It was fascinating. The theme was childhood, so very family friendly. At one point they sent balloons out into the audience. Then, they each balanced a balloon on their instruments: flute, trombone, and accordion. The bit called “The Kids’ Table” was hilarious, then they performed movement and music, inspired by drawings by children. Brilliant. They played “The Maple Leaf Rag” on Boomwhackers! Such a unique and innovative performance. I recommend this show to everyone!

The recording on MN Fringe Digital Hub is from 2019 at IndyFringe, filmed by Zach Rosing. It looks like they will have a live performance for MN Fringe Nightly on Saturday, August 8, at 7:00 pm CST. I plan to sign up for that one!!! Their performance is free, or Pay what you can. You can learn more about The Fourth Wall on their Facebook page, or check out their Youtube page! 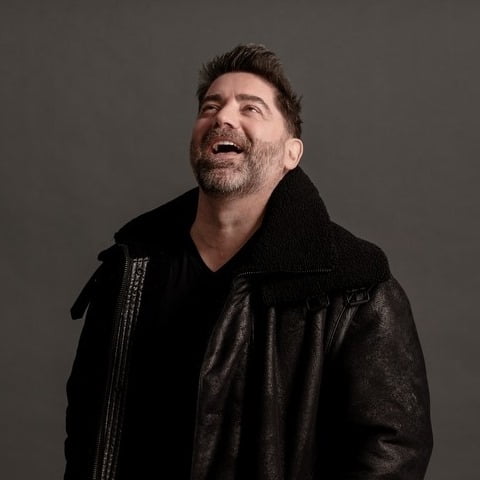 This afternoon, while cooking dinner for my crew, I watched Brian Kennedy (Live) from Dublin. It was actually a recording of that live performance, and it was wonderful. I’d kind of being saving that one for a time when I could just listen. I love Irish music, and I expected to be swept away. I was. Brian’s voice and way he connects with his audience (despite it being virtual) was amazing. He has sung with Van Morrison and with Riverdance on Broadway. He has many solo albums as well. A special guest was Mary Coughlan. Their voices blended beautifully when they sang duets, harmonizing and giving me goosebumps as I stirred my enchilada sauce. He covered some Joni Mitchell songs, Van Morrison, and a lovely Elvis song called “The Wonder of You.” He’s recovering from cancer (I didn’t catch what kind, but he did mention getting your colonoscopy done!) and sang a song he wrote called “Recovery” that nearly brought me to tears. I hit replay and listened to some of my favorite songs again. It would be amazing to hear him live in concert. Learn more about this extremely talented artist on the Brian Kennedy website.

Lifting Off the Page