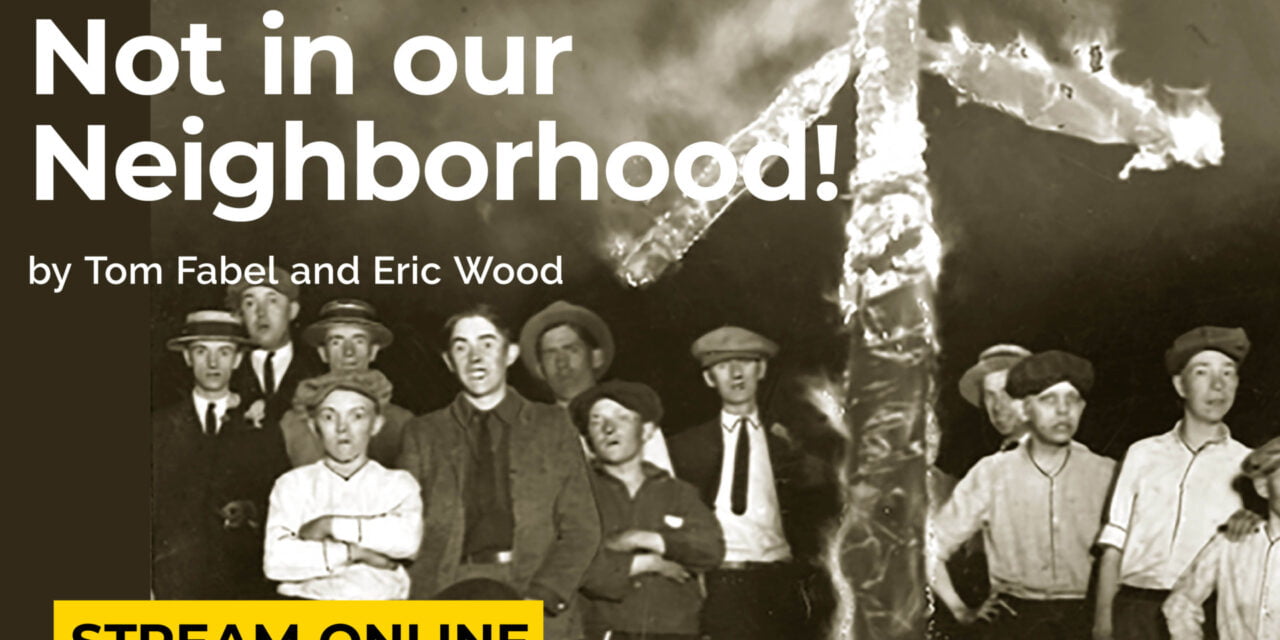 Quote of the Day: “It’s about change,” says Nellie Francis of their move from their all Black Rondo neighborhood to St. Paul’s all White Groveland Park neighborhood in the 1920’s. “And, it might as well start with us.” 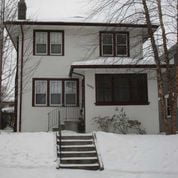 Nellie (Aimee K. Bryant) and her husband William “Billy” (Darius Dotch) Francis are making a bold move. They are well established in their community, in Minnesota, even the world. William is an attorney and had been influential in the election of President Calvin Coolidge in 1923. Nellie had led the campaign that helped pass an anti-lynching bill. Nellie said that she felt called to make a change and one way they could do it would be to move and challenge segregation in St. Paul, MN. Their friend Valdo Turner (Rex Isom) says, “You’re busting up a segregated city. You’re stepping over the line.” He says it with concern for his friends.

When the White people who live in the Groveland Park neighborhood hear of the pending sale of a home to William and Nellie Francis, they confront them. At first, they make it seem like they’re trying to talk them out of it. Then, they get more aggressive. Then, they make threats. They even threaten the home owner and tell him not to sell to “Negros.” He says that he wants to sell the home. They’ve already made an agreement and he’s sticking to it. The neighbors burn a cross on his front lawn. When the Francis’ move in, they make calls and send threatening letters, and burn another cross on their front lawn. It takes courage to make a change. Of course, the threats of violence gave them pause, but William sees it as even more important that they, “move into that house and live.” 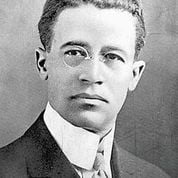 Watching Not in Our Neighborhood! was educational and heart-breaking. Why are people so cruel? Why don’t we actually see all people as our neighbors? This play is part of the History Theatre’s Raw Stages 2020. We can now watch it from the comfort and safety of our own homes, all over the world. The play is well done, and the actors who portray the various characters do an excellent job. You can feel the emotion and tension even through a computer screen. The stage directions are read by a narrator.

You can find out more information about the History Theatre, Raw Stages 2020, and how to watch this show and others through their streaming platform. Not in Our Neighborhood! will be streaming through August 13, 2020. They’ll be hosting a discussion on August 14, at 7:30 pm. 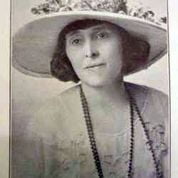 Journaling Prompt: Describe your neighborhood? Do you know the history of the homes and the people who lived there?

K is for Know