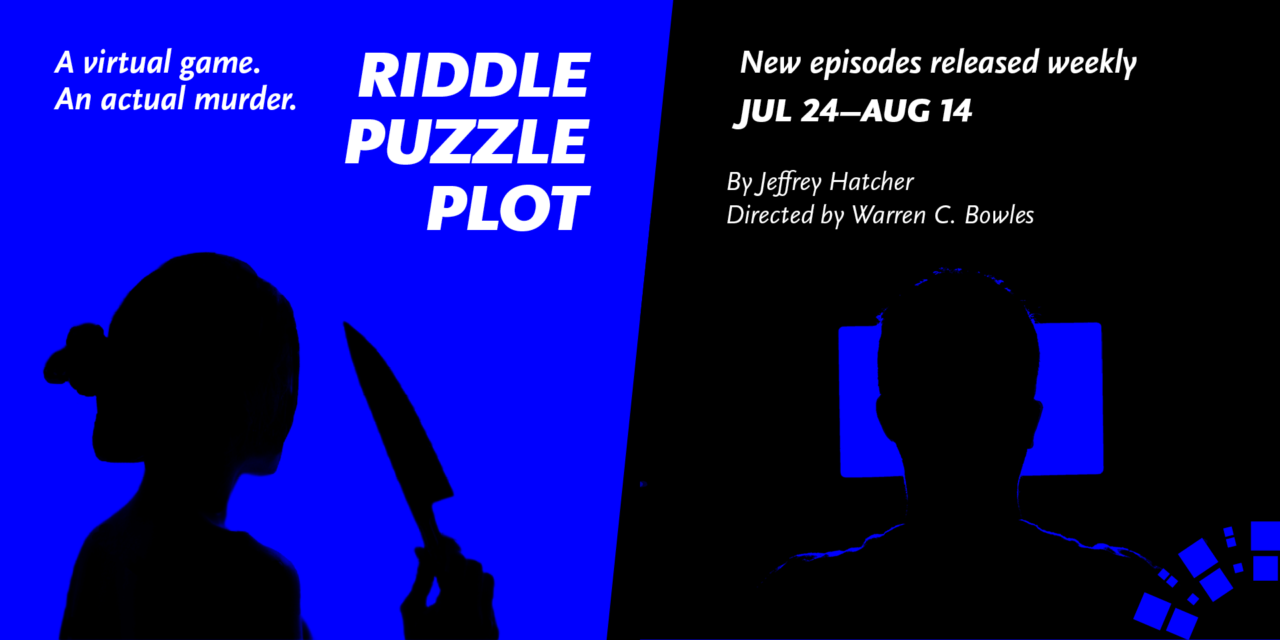 Quote of the Day: I have plenty of clues, and no solution,” says playwright Joe Goodridge. “I’m easily bamboozled.” (I hope I got his name right.) Before the show opens, during the “Curtain Speech” led by someone from Park Square Theater. I feel the same, Joe! I love the genre, too. I never guess correctly! Also, there is mystery upon mystery in Riddle, Puzzle, Plot. Because we can’t see anything beyond the screen that the actor is in, we don’t really know what’s happening in the room. Is Arno really dead? I don’t remember Frye, who is moving easily about the island when everyone else seems to be trapped in their cabins, saying that he saw Arno’s body. What really happened to Verity? She’s missing, or rather, no one claims to have seen her in the past year. Did Chet blow up? How long have he and Saskia been a thing? And, who came into her cabin at the end of Episode Three, titled, Who’s Afraid of Stephen Sondheim? Is Sondheim a clue, or is it Virginia Woolf?

Every week, they give the audience a riddle to solve. I didn’t get the first one = Alcohol. The second one seemed easy = Ring. And, I think this third one is the letter B. A flattened C-note is a B on the musical scale.

Also, when Arno left his screen (and is possibly dead, but I don’t think so), a coffin is left at the bottom of his screen. After Chet’s explosion, we see a ring. And, now, Frye’s square has a pair of knees. None of that makes sense to me!

You can still go back and watch the first three episodes of Riddle, Puzzle, Plot through Park Square Theatre. They get the virtual theater award for best online shows. They’re doing a brilliant job! I can hardly wait for next Friday to watch the final installment. I think Arno is the mastermind behind these deaths and/or disappearances. He’s probably doing it to torture his ex-wife, or possibly win her back in a macabre way! 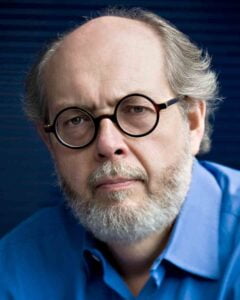 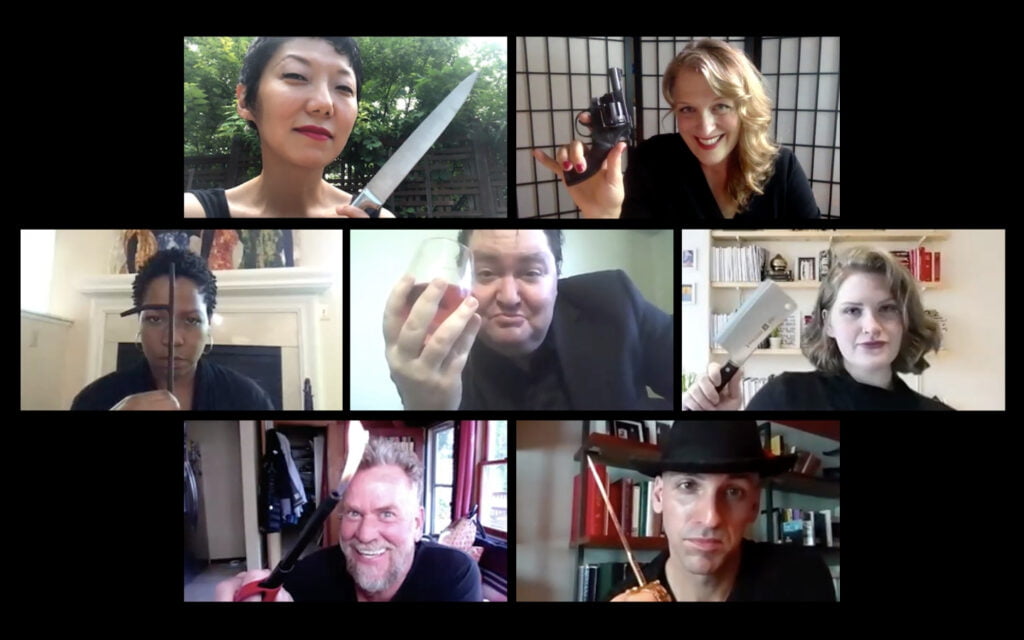 Journaling Prompt:  What do you think is happening on Mystery Island? 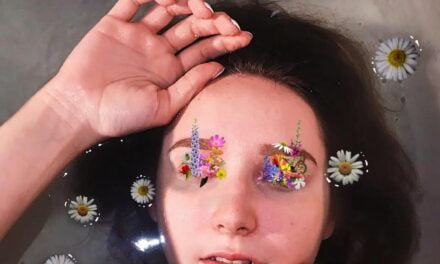 Virtual Viewing of Too Solid Flesh

T is for Tumbled Dry

Q is for Quilts

IWSG March 2015, When you do that brave thing