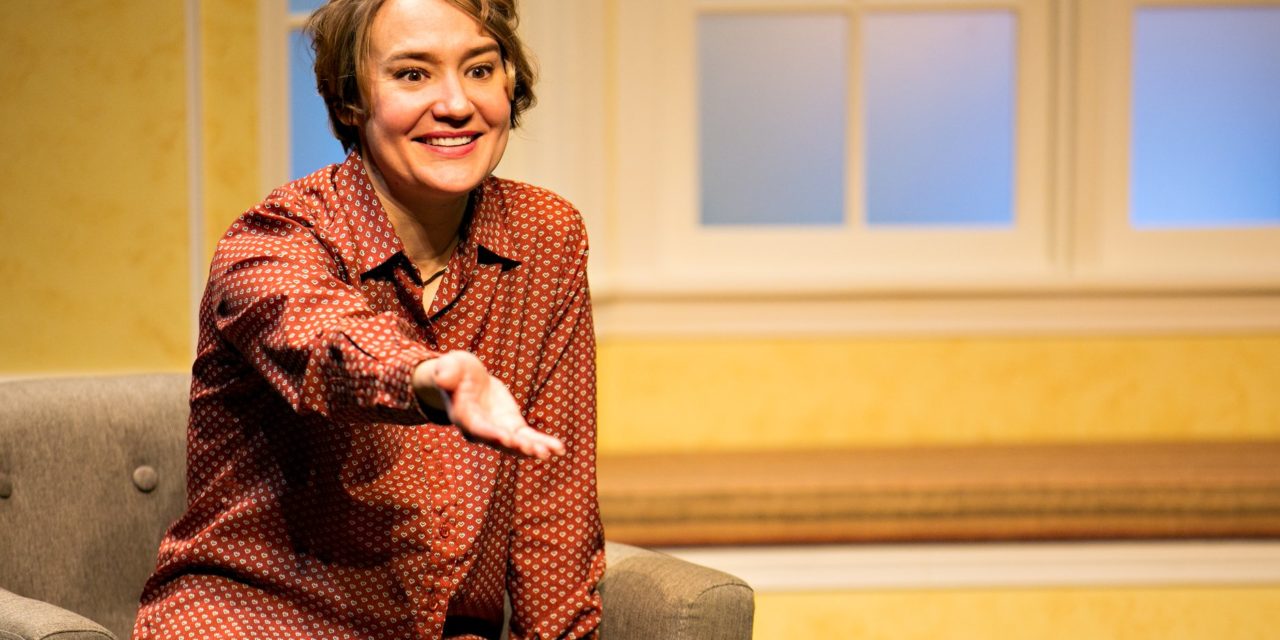 Quote of the Day: What were these people so afraid of? Why would they twist logic and defy reason and even hurt their own children to keep the harmless LGBTQ community from coming out, and enjoying the rights of every other American? Elise Forier Edie, playwright, The Pink Unicorn

In the notes from playwright Elise Forier Edie, she writes, “I really began writing The Pink Unicorn in an effort to deal with my anger and fear around these incidents.” She describes these incidents in both her notes in the program and through her character Trisha, played by Kate Guentzel. Trisha has a child who comes out as gender queer. They don’t feel like they fit into the prescribed labels of male or female. Gender is a spectrum. Some people fall distinctly on the female side, others on the male end, and many people someplace on the arc. Trisha’s child felt they were smack in the middle. So, when it came time to dress a certain way for school pictures, they chose self-expression. When students were bullied for being non binary, they formed a Gay Straight Alliance in their tiny Texas town, to much backlash and cruelty. The Pink Uniform is a work of fiction, but based on real events. Some happen in tiny Texas towns, or rural Minnesota, or communities across America.

Even as we think we’ve come a long way in how we treat each other, evidence of shunning and exclusion still exist. Only recently has a Gay Straight Alliance formed at Brainerd High School. Their posters have been ripped up, marked up, peed on, and torn down. These children who are trying to live their authentic lives are being bullied. When they speak up, or form an alliance, they’re targeted. Why do people feel they have a right to hurt someone whom they see as different? 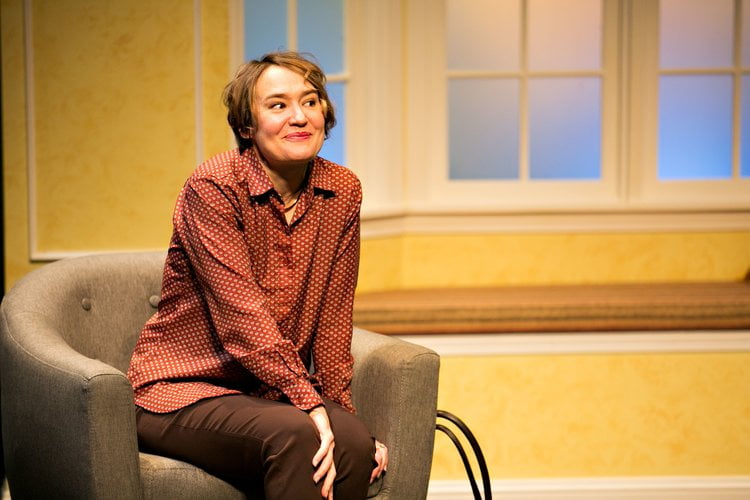 The Pink Unicorn shows one mother’s courage to stand up for her child. The performance, which lasts just over an hour without an intermission, is intense and powerful, with sprinklings of humor. Kate Guentzel portrays this mother and tells her story with strength and spirit. She plays all the parts, a pig-headed principal, her strong and emotional child, her own closed-minded mother, and a brother that she shunned because of his alcoholism. I could hear all their voices and feel the wide range of emotions. I felt like I was having an intense coffee conversation with Trisha, where I had the opportunity to listen, to empathize, and see the world from another perspective.

What a great platform to open up discussion on our fears and misunderstandings and to be open to people of all walks of life. The Pink Unicorn, directed by Michael Robins, is touring in Minnesota through March. Their second stop was Central Lakes College in Brainerd, and I felt the audience was very receptive. The post-play conversation was thoughtful, open, and inclusive. The show will be in St. Paul at The Lab at the Lowry, Feb. 28 – Mar. 15. Go to Illusion Theater’s website for more information and to see where it will tour next. They are also open to booking a few more performances. Please contact The Illusion Theater to book a performance.

Journaling Prompt: When have you shown compassion towards someone? 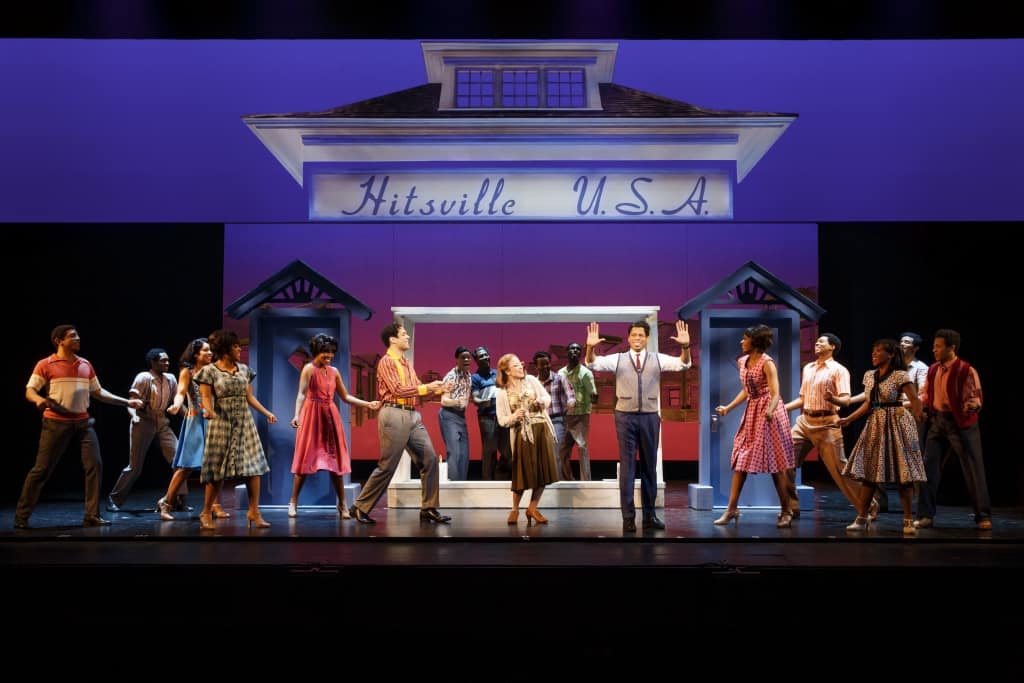 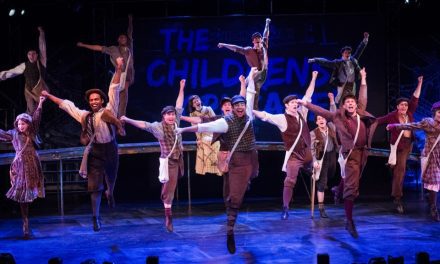 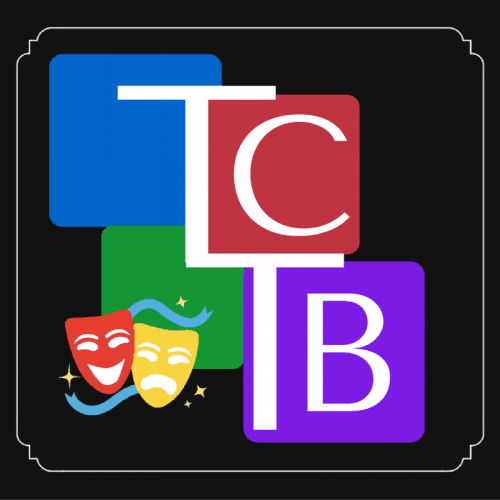