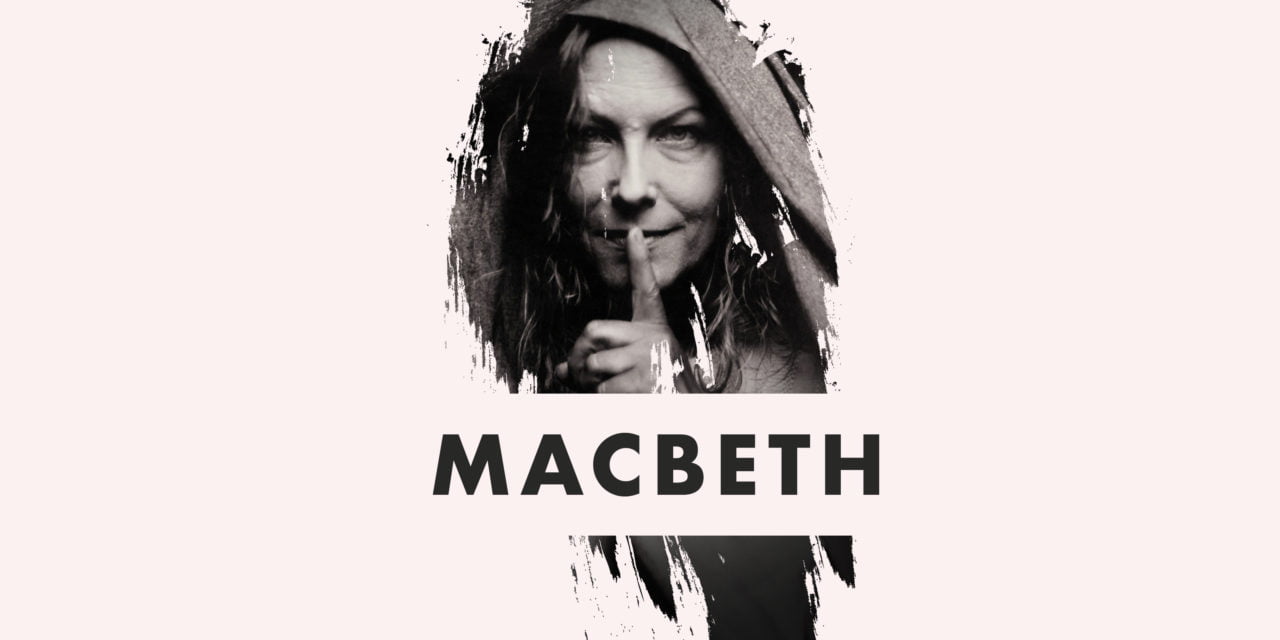 Quote of the Day: Life is but a walking shadow, a poor Player that struts and frets his hour upon the stage, And then is heard no more; It is a Tall Tale, Told by an Idiot, full of Sound and Fury, Signifying nothing. William Shakespeare, Macbeth, Act V, Scene V (Macbeth).

Grim quote as Macbeth reflects on his wicked life. Shakespeare’s Scottish play is about power and the extremes that people will go to obtain it. Is there not a more powerful and plotting character as Lady Macbeth? She is the neck that turns the head, and hand, of her husband, so that they will sit on the thrown. I was completely swept up in the telling of this story. How could you avoid it in such an intimate setting? When Lady Macbeth brings out her box of treasures and reveals her plot, I was literally two feet away from her. Sarah Nargang plays this iconic character with such force. I was a little afraid to be so close to her. Michael Kelley plays her husband, Macbeth. He’s strong and ambitious in his own right, and Lady Macbeth uses her leverage to push him to extremes to gain power. We can see the conflict on Macbeth (Michael’s) face as he wrestles with the dirty deed. And, once done, he is haunted by it. 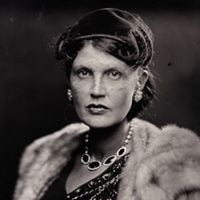 I put Wayward Theatre’s production of Macbeth on my calendar as soon as I heard about it. I saw them perform Tatuffe and Hamlet at the Hill House, and was immersed in those performances. The James J. Hill House, in its Gothic style, dark hallways, and several floors to explore, and hide in, is a fantastic setting for this play filled with schemes, secrets, and sinister actions. From the moment you walk in the doors, you’re immersed in the play. The guides might talk to you. Go ahead and answer them. If they ask you to follow them, go, you might get to experience a bonus scene. One of the women in our party disappeared for a while during intermission. My friend Joanna grabbed my arm and said, “Don’t leave me!” So, yes, it is also a little creepy experiencing this play in a dark, old, mansion with many nooks and crannies to explore and hide in!

The performance started in the waiting room, just off from where you check in on the main floor. Then, we went up to the 3rd floor (elevators are available for those who need them), where we saw the scene with the witches (Tina Frederickson, Allesandra Bongiardina, and Megan Doust). They are extra spooky in white cloaks that hid part of their faces, at times, and they moved together in ghosty choreography. “Something wicked this way comes!” Then, we entered a room that was an office and learned more of the battles and plots. Next, we moved to the 2nd floor, into the former bed chambers of Mary Hill, now the scene of Lady Macbeth as she waits for her husband and schemes with him. Then, onto the main floor’s music room. 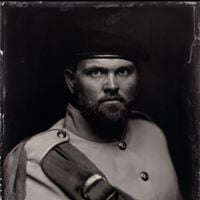 Some of us started at 7:00. The next group started at 7:30, but they catch up to us in the music room. While we were waiting, people could leave to use the restrooms, or visit quietly, while they provided a lovely musical interlude. Steven Zubich was on the piano, and Meghan Sherer sang standards from the 1940’s like I’ll be Seeing You, and As Time Goes By. The setting and costumes depict the 1940’s, although still set in Scotland, with war in the background. Steven also provided mood music at times during the performance.

Once the 7:30 group caught up with us, we experienced the rest of the performance together – in the foyer, the dining room, and ended up in the basement. It’s a performance that sent a few chills down my spine. With the actors mere feet in front of you, you can’t miss the subtlety of each line and phrase and the facial expressions and body language. The fight scenes are well choreographed, and many patrons had wide-eyed expressions as they played out.

I love experiencing theater in unique ways in interesting locations. Macbeth is a terrific show to experience at the James J. Hill House in St. Paul during October-November, our spooky time of year (playing through November 17, 2019). The director, Tim McVean, puts us right into the action and used this amazing space so well. Some performances are already selling out. You can learn more and purchase tickets on the website for Wayward Theatre Company. 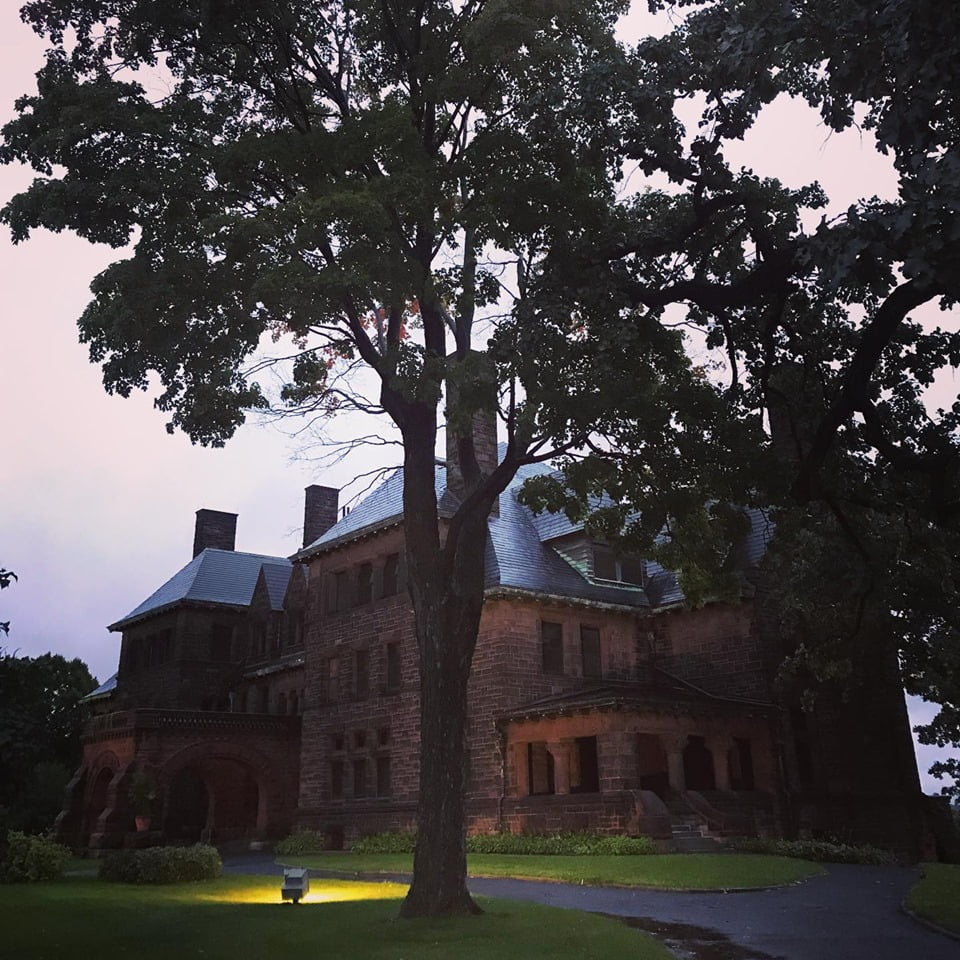 Journaling Prompt: Have you visited any creepy, old mansion? Where are they? I like exploring them even when there isn’t a play going on! They seem to hold so many stories inside all those nooks and crannies.