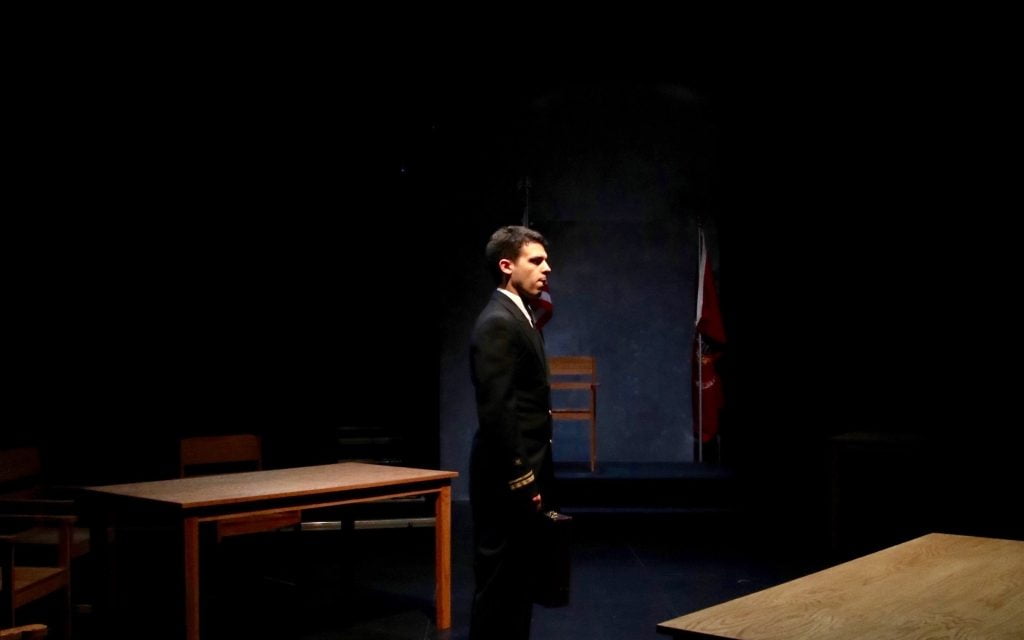 Quote of the Day: When I saw the audition call for this show I was very intrigued at the prospect of portraying the role of Joanne Galloway, as I knew she would be a challenging and complex character to embody. Maren Goff, from the program notes and bios, who plays Joanne Galloway in the Brainerd Community Theater (BCT) production of A Few Good Men. Note the title. 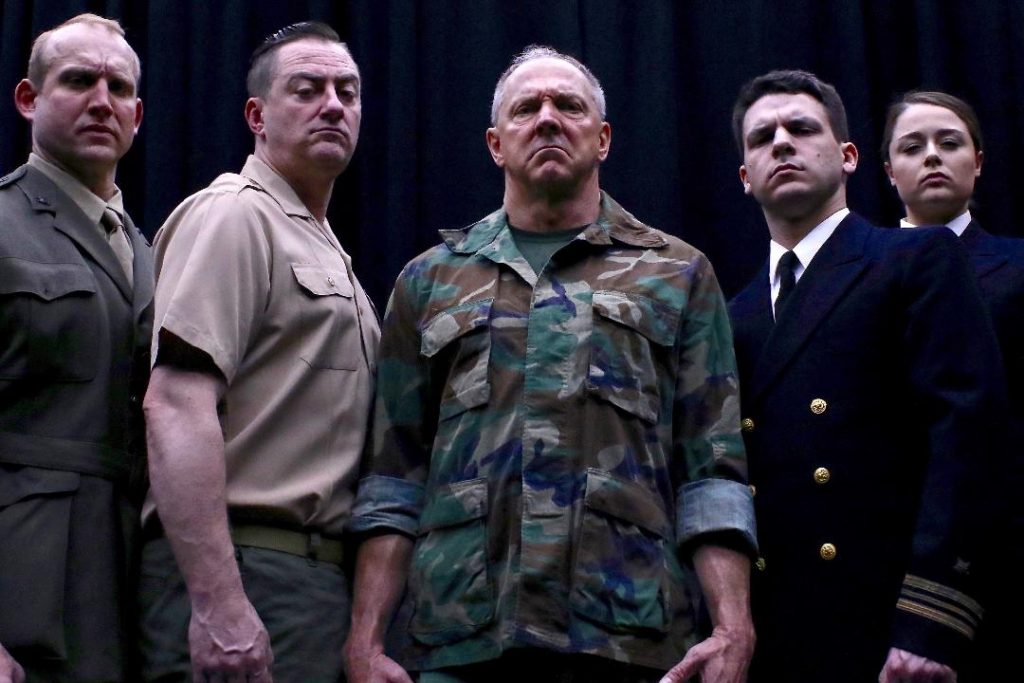 I have a confession, I’ve been wrestling with how to write this review. On the one hand, this is a stellar performance by fine actors in our community. Patrick Spradlin, theater director at Central Lakes College (CLC), did an excellent job of staging this powerful and intimate production. We’re all in the smaller Dryden, black box theater, surrounding the actors. At times we fell like we’re listening in on private conversations, or are privy to secrets and lies, and during the courtroom trial scenes, one section was even gestured to as if they were the jurors and the rest of us were in the courtroom witnessing the trial. I felt like I was in some of the scenes when they were staged just a foot away from me.

On the other hand, I struggle with this material. It is a heavily male populated play about the egos, abuses, and sexism that they embody, no more so than the one at the top of the food chain, Col. Nathan Jessep (played with passion by Scott Lucas). If you’re going to the show, you’ve probably seen the movie, so I’m not going to worry about spoilers. The most memorable line from that film, “You can’t handle the truth,” comes near the end of the play when LtJG. Daniel Kaffee (Nicholas Kory) finally gets under the skin of this hardcore Colonel and gets him to show his true colors. He’s caught in his own lie. If all the men under him follow his orders without question, then who is ultimately to blame for PFC William T. Santiago’s death (portrayed with real emotion by Connor Nichols)? 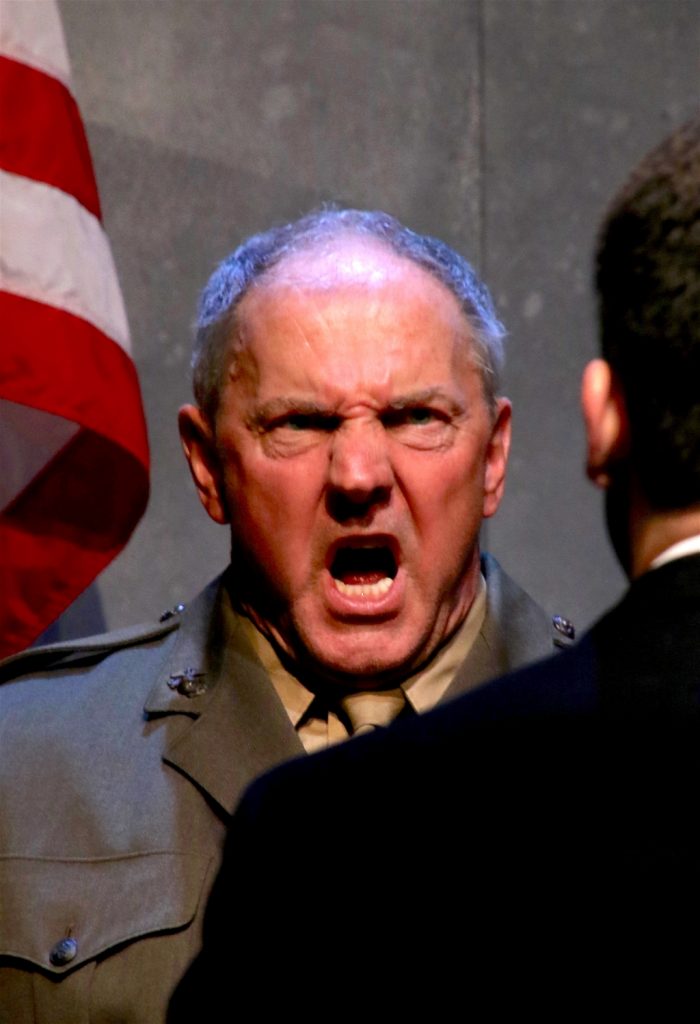 Scott Lucas as Col. Jessep delivering the famous line, “You can’t handle the truth!” in A Few Good Men, BCT at CLC, through 5/9/19. Photo by John Erickson

I read in this article, 21 Things You Never Knew About ‘A Few Good Men’, that the Hollywood producers at Columbia wanted to make the role of Joanne Galloway into a male. If not a male, then she ought to be a sex object. If she’s not going to sleep with the main character, then what’s the point? they said. Playwright Aaron Sorkin replied, “Women have purposes other than to sleep with Tom Cruise.” Good for you, Aaron! And, thank you for writing a female character that is more challenging and complex, as Maren says in her bio. 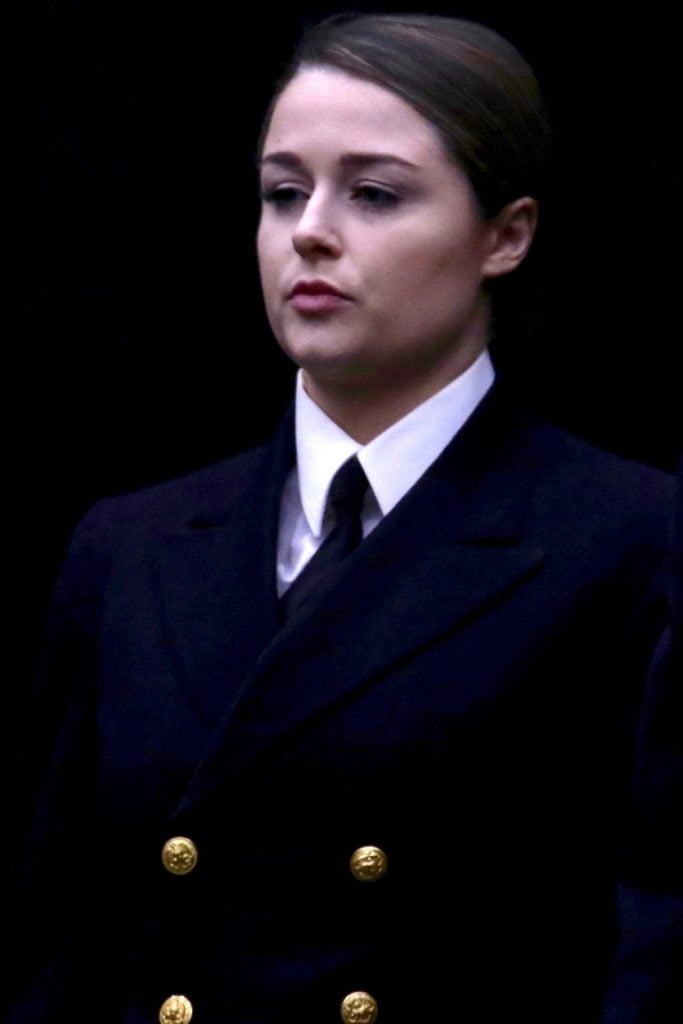 Clearly, the Columbia producers miss the entire point of the play. It’s about Galloway just as much as Santiago who died from a horrible hazing incident and his tormentors. If she hadn’t demanded justice, the case would have gone away without so much as a footnote. If Kaffee (who is really an unlikable character IMHO) were left to the defense, that’s what would have happened. He didn’t care. He liked settling out of court so he’d have more time to play baseball, drink beer, and chase women. Galloway has to come in strong, bracing herself for the abuses she will suffer because she’s a woman with principles and determination, and a willingness to stand up to these males and their giant egos. Man, this play pisses me off. (And, Maren, you nailed the character, BTW.)

Aaron Sorkin wrote the play while he was a bartender at a theater on Broadway, based on a real incident reported to him by his sister, who is the inspiration for the character Joanne Galloway. The play came first, then director Rob Reiner and Columbia Pictures got their hands on it. They suggested many revisions for the film adaptation, including the one I explained above. I wish I could see the original script. I suspect Commander Galloway has an even more prominent part in this story. The whole time I was watching the play, I was wondering when Kaffee would take over or hit on her, the way Cruise does in the movie. He takes over, but not until she calls him out, and their relationship is not sexual. Sorkin had a different ending to his original play, but changed it after the movie.

I spent the first Act of the play trying to remember which famous actors played all the parts, so do yourself a favor and look it up before you go. Then, forget about them. Our local talent make these characters their own and the experience of watching it live in an intimate setting like the Dryden theater is more powerful and compelling than anything you’ll see. Take note: late-comers will not be allowed in, and if you have to leave during the performance, you won’t be allowed back in until intermission. Actors enter from all areas of the staging, and opening doors would greatly interrupt the intensity and focus of this production. 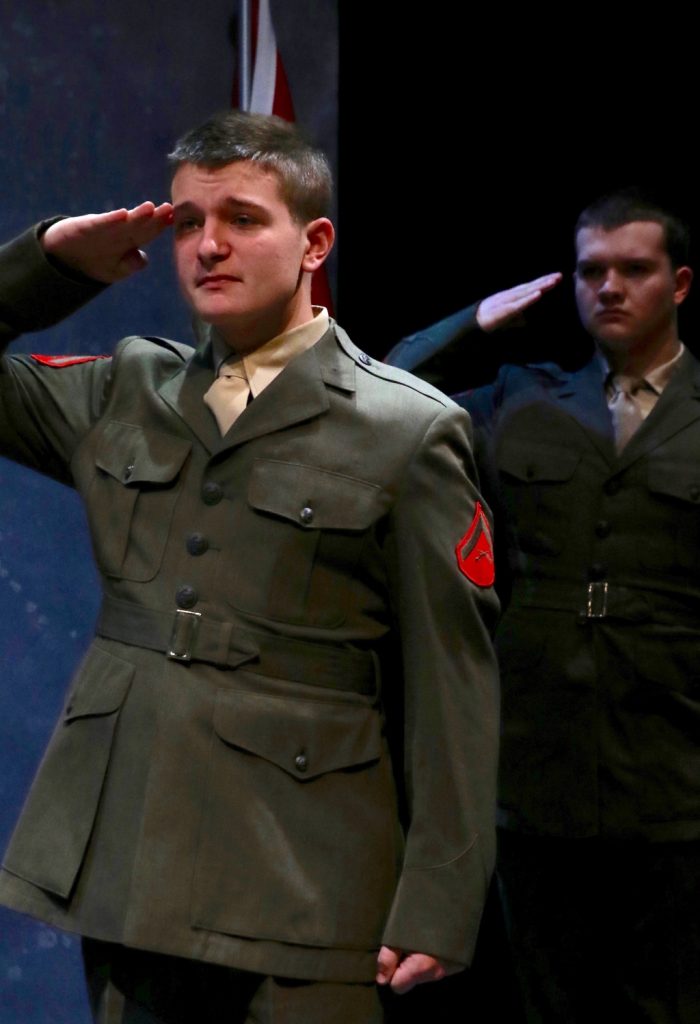 You can see A Few Good Men at CLC Performing Arts this week, May 7-9 at 7:30 pm. Saturday’s matinee, which I attended and ushered, was sold out. The entire cast is all in for this one, making the experience intense and real.

You can read more about this production in this article in the Brainerd Dispatch where you will get a full cast and crew list and show information.

The setting is designed by Brainerd Community Theatre Technical Director George Marsolek. Heidi Eckwall is doing the lighting; Ben Kent is on sound; and costuming is by Rachael Kline and Lorri Jager, who also serves as production stage manager. Photography for the production comes from John Erickson of Art Matters Studio and Gallery.

Tickets are available from the CLC Theatre Box Office at 218-855-8199 or online at www.clcperformingarts.com.

Vist to Minneapolis Institute of Arts 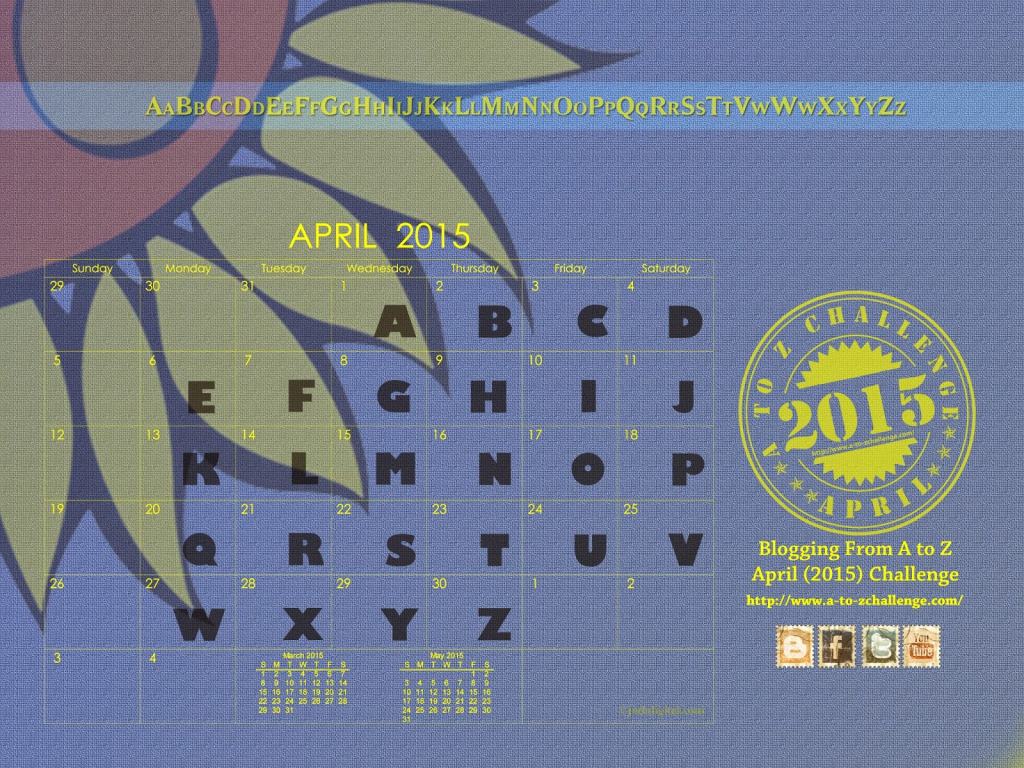 X is a symbol