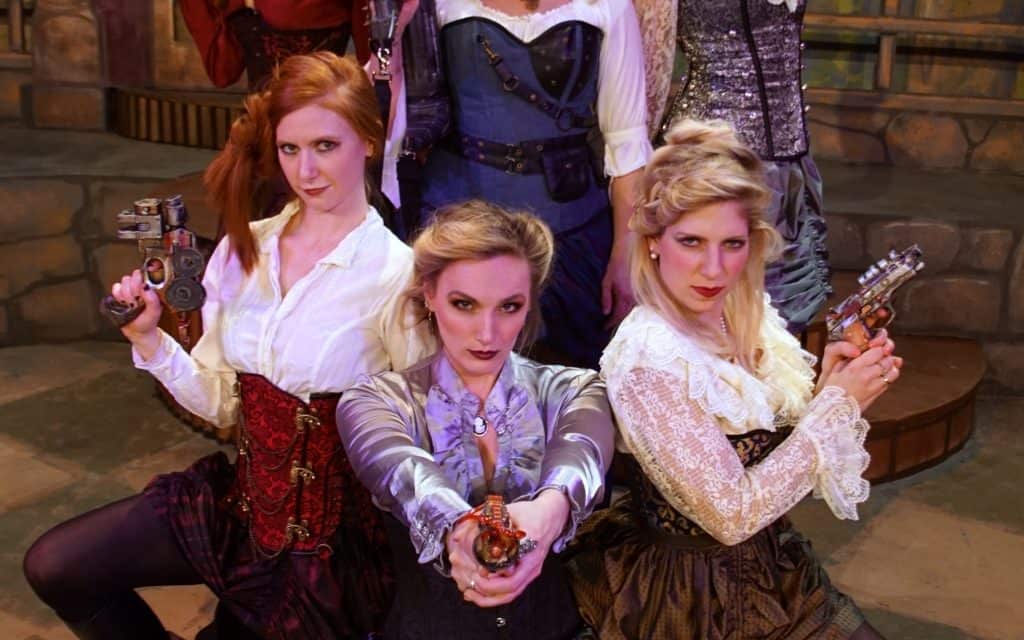 Quote of the Day: The world is but a broken toy. Song in Act II of Gilbert & Sullivan’s feminine farce Princess Ida. 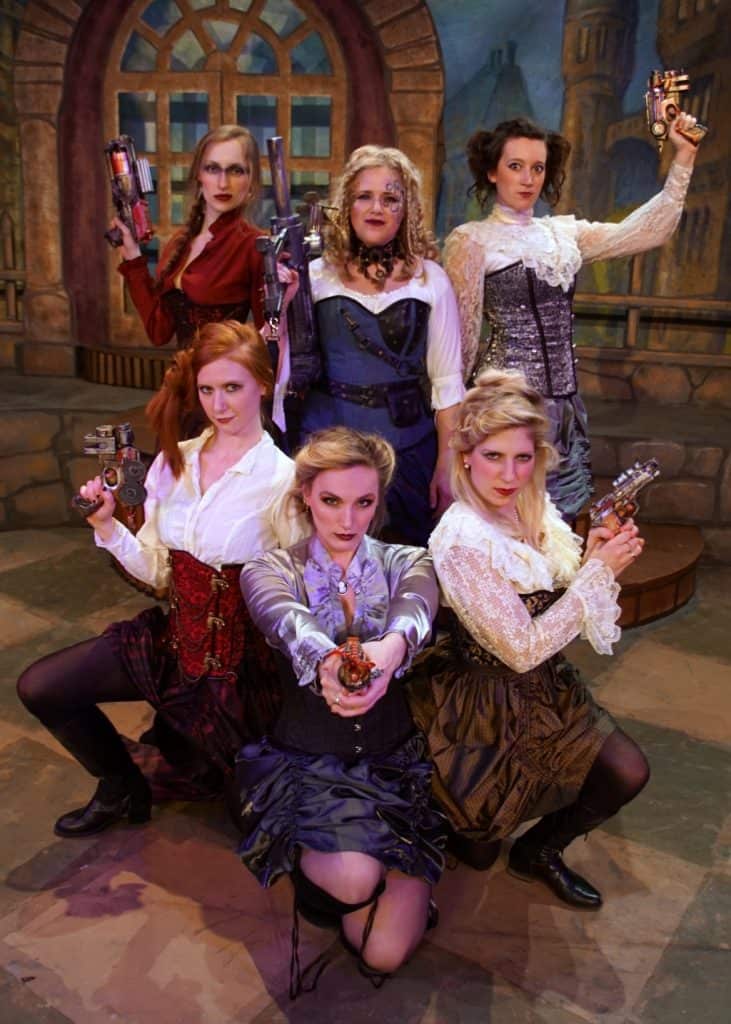 Princess Ida is a fun, light opera by the talented and humorous team of Sir William S. Gilbert and Arthur Sullivan. The same witty lyricist and composer who gave us The Pirates of Penzance. It’s a battle of the sexes, poking fun at the Darwinian theory, and the ridiculousness of an arranged marriage between two infants. Not sold on the idea of this marriage, Princess Ida expels herself to the Island, Castle Admant, for women only who focus on academics. Prince Hilarion and his friends disguise themselves in the scholarly cloaks of the women and break onto the island. Everything turns topsy-turvy, and you can probably guess the end.

The Gilbert & Sullivan Very Light Opera Company filled the stage with talented singers and actors, and the pit with skilled musicians. The set (design by Larry Rostad) was creative and cool in the Steampunk style with a large moving gear on one side. The costumes (by Barb Portinga) are in the same fashion, leather, ruffles, sexy boots, fun hats, and tight-fitting corsets.

It was fun to see people of varying ages on stage. The chorus was wonderful, the leads spectacular. Sarah Wind Richens as Princess Ida is the highlight. Her voice is strong and lovely, her presence sure and poised. She gives her character moxie and sass. She has great lines and solos, of course, that offer a few zingers at the men while highlighting her vocal talents. Her sidekicks Lady Psyche (Sarah Mehle) and Melissa (Kara Morgan) were also wonderful and animated. Deb Haas as Lady Blanche was hilarious.

Anthony Rohr is a darling Hilarion, singing his heart out for his true love, even though he doesn’t really know her. His friends Cyril (Carl Rosamilia) and Florian (Ryan Johnson) add much levity and excellent vocals. The orchestra, conducted by Randal A Buikema, is superb. It was an all around entertaining performance. I brought my sister, who is a huge G & S fan, and we both enjoyed it. I giggled my way through the first act. We’re already making plans to attend their Spring 2019 production of Mikado, March 15 – April 7, 2019.

You can see Princess Ida, produced by the Gilbert & Sullivan Very Light Opera Company, at the Howard Conn Fine Arts Center at the Plymouth Congregational Church through March 25, 2018. It was my first time attending a performance there, and I was a little confused about where it was. It’s on the North side of the church, and you can park in the church lot and enter one of the main doors. We ended up parking in the clinic lot, after hours, that is kitty corner from the church.

Journaling Prompt: What are some of your favorite comedies? 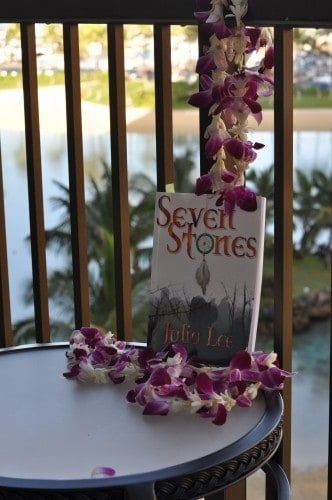 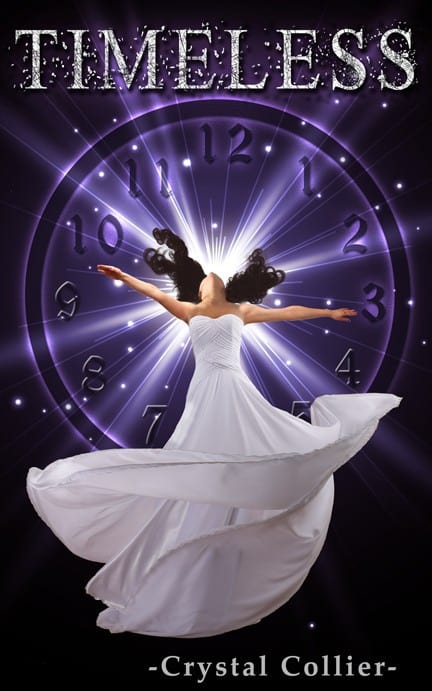 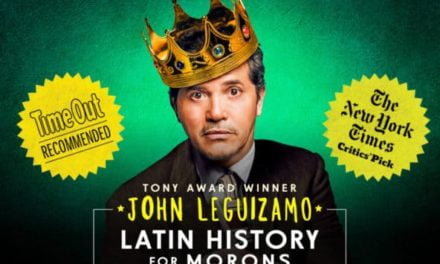