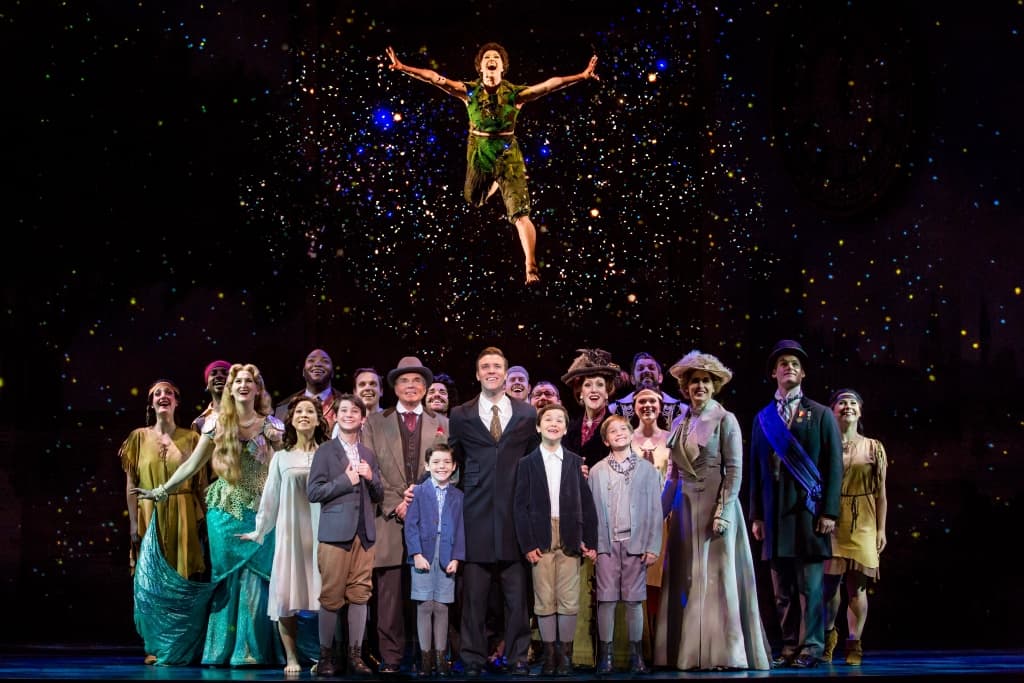 Quote of the Day: God gave us memory so that we might have roses in December. J.M. Barrie

This past Tuesday, I was invited into the magic of Finding Neverland, a musical stage adaptation of the movie by the same name. It is the story of playwright J.M. Barrie and where he got his inspiration for his most famous work, Peter Pan. Barrie was in a slump. All his plays were starting to look and sound the same. He felt the need to write something different, but met with resistance from the theater’s producer, critics, and even his own psyche. He went to the park one day to get some fresh air and new ideas. There he met Sylvia Llewelyn Davies and her four young sons. Barrie was drawn to their imagination and inspired by their play-acting. The Davies children had recently lost their father to a serious illness. Their mother, Sylvia, wanted them to still play and have adventures. 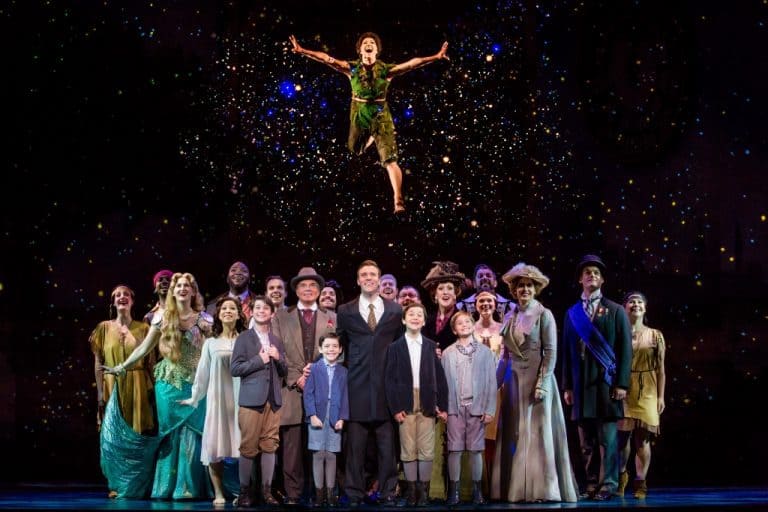 Finding Neverland is about friendship, inspiration, the trials of life, imagination, and dreams. Barrie was a dreamer just like the rest of us. He also lived in a society that had certain expectations and social customs. Sometimes, he fit into those, and sometimes he didn’t. He needed to create a place, Neverland, where Lost Boys go to play, mermaids sing you to sleep, and pirates rage battle. Neverland was also the place where you’d never grow up, get sick, and die. It’s the place where we keep people in our hearts, if only in our dreams. 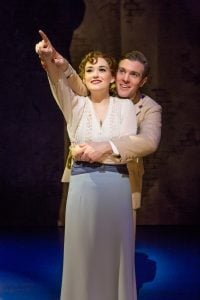 The musical stage adaptation of Finding Neverland is beautiful, colorful, imaginative, and alive. Ovations go to the choreographer and movement coaches. There was both fluidity and precision in the moves. I particularly loved the music, rhythm, and movement in the song “Circus of Your Mind” which had several parts. They had many images of clocks and time.

I feel a connection to the Sylvia, mother of four boys, trying to raise them to embrace their creative side while building up their strength and character. I nearly wept during her song, “Sylvia’s Lullaby,” followed beautifully by the title song, “Neverland.”

Reading through the Who’s Who of the cast and crew, you get quite the resume of performers. Billy Harrigan Tighe plays the playwright J.M. Barrie with kindness and wonder. His voice is sweet and lyrical, making us all fall in love with him. Lael Van Keuren plays Sylvia Llewelyn Davies, a kind and gentle mother of four boys. She has her own hopes and dreams, and tragedies. Her solos were absolutely lovely. I also enjoyed Dee Tomasetta who plays Peter Pan and other characters in the ensemble. She is strong and nimble and lights up the stage! The entire cast was fantastic. Of course, the young boys are delightful, and the dog got many laughs and much praise. 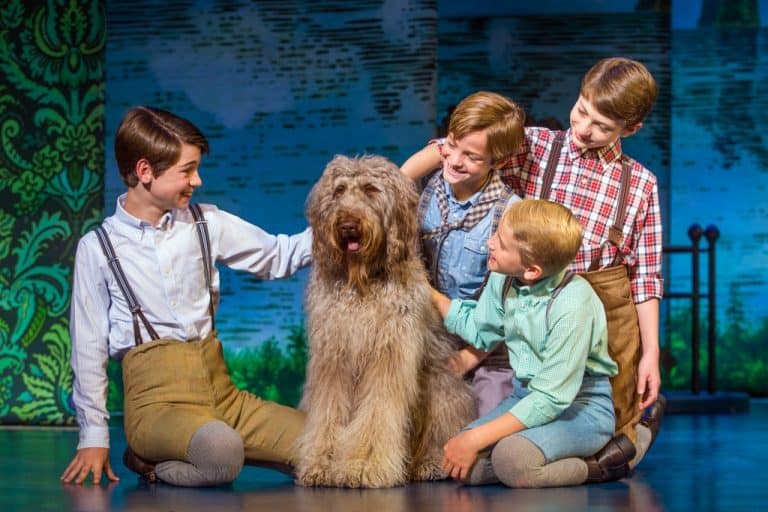 The Playbill also shows the extensive team behind the creation of the show. Finding Neverland gives credit to Paul Kieve for Illusions, and Daniel Wurtzel as Air Sculptor, which was truly a wonder. Lighting (Kenneth Posner) and sound (Jonathan Deans) also provide a magical effect to this darling show. The composer, lyricist and book are by Gary Barlow, Eliot Kennedy, and James Graham. This production was directed by Diane Paulus, and the choreographer was by Mia Michaels. You can read more about the cast and crew, as well as look for performances in other cities on the website for Finding Neverland Tour. 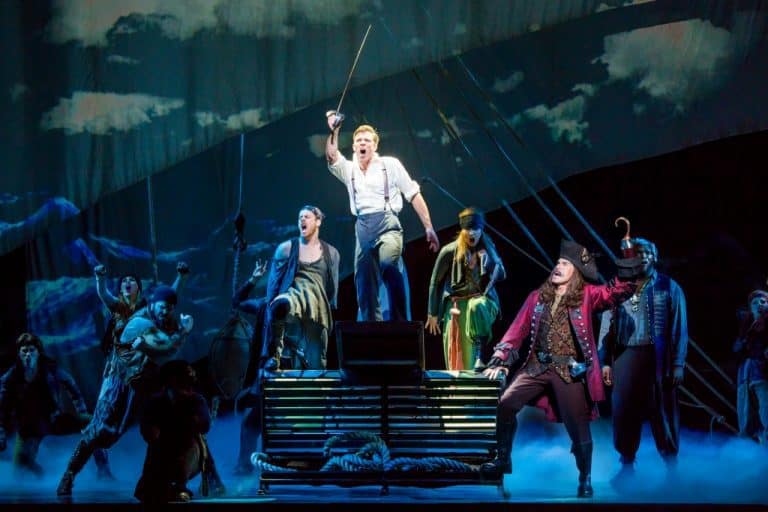 Finding Neverland will be at the Orpheum Theatre in Minneapolis, MN through November 5, 2017. Treat yourself to a magical night of theater and inspiration, friendship and dreams.

Journaling Prompt: Where have you found resistance in your creative life? What would Neverland look like to you? 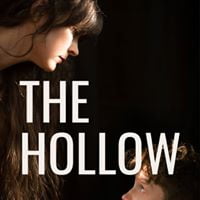 Review of The Hollow by Trademark Theater