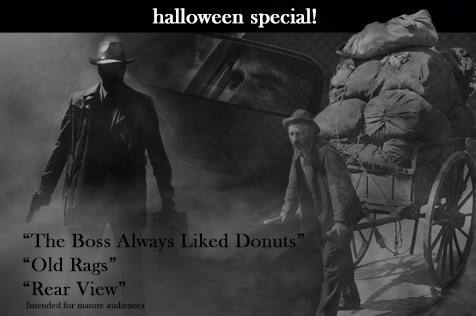 Quote of the Day: I write for a radio show that, no matter what, will go on the air Saturday at five o’clock central time. You learn to write toward that deadline, to let the adrenaline pick you up on Friday morning and carry you through, to cook up a monologue about Lake Wobegon and get to the theater on time. Garrison Keillor, Minnesota’s most recognizable voice, from A Prairie Home Companion.

Watching a live taping of A Prairie Home Companion is on my bucket list. I once had tickets to hear his show in Grand Forks, ND, but it was cancelled due to the flood of the century. He has since retired, but his show goes on. You can still enjoy his voice and words on The Writer’s Almanac, which has oft been my morning meditation.

I believe that radio is still alive and well. I enjoy listening to my local radio station (in fact it’s on as I’m writing this post), especially in the mornings and as I’m driving around town. I listen to This American Life regularly (as a podcast). I’m not great at paying attention to what time things are actually aired, so I’m grateful for streaming and websites.

On Friday, October 27, 2017, I attended a live taping of three short radio plays at Lakes Area Radio Theatre in Alexandria, MN. It was fun to watch the action take place, and see the sound effects as they are being made. The snap of a clipboard simulates a gunshot, pouring water sounds like a stream, murmurs from the audience will be included in a funeral scene. I especially enjoyed Bob Piotrowski on the keyboard, making sound effects, mood music, and bits of song to enhance the performance. The actors stood up and read their parts into mics, some were in costume because of it was the start of the Halloween weekend, and some in regular clothes, changing their voices to fit various characters. They actually ate real jelly donuts for effect in the first episode.

Mike Rohrs is the executive producer of Lakes Area Radio Theatre. He enjoys staging the live recordings, usually the second Friday of each month. The Oct. 27 performance was a special taping for Halloween. The shows in that taping may, or may not, be aired on the radio. His shows air on Sunday afternoons, and he needs to keep them rated G. Although, I think the show called “Boss Always Loved Donuts” is appropriate. It’s really a comedy, although the boss is dead and haunting his former co-horts. The next show was “Rear View” which is a little darker, but the most interesting of the three shows we saw that night. A teenager, who has recently gotten his license, buys an old car that has a story to tell, one of murder and cover-up. They didn’t have a young man to play the part, so a woman did the voice. My one note would be, Why not make the character a teenage girl? The story works just as well with a female character, and it would have fit the voice better. The third show was darker and creepier, so I don’t think you’ll hear that one on a Sunday afternoon radio show. The show is called “Any Old Rags” about a junkman, and children disappearing. It has a zombie-like ending. All three shows were written by Michael Murphy.

You can listen to many different shows from their websites, download and listen on the road, or if you’re close enough, get tickets to watch a live taping. It’s kind of fun. Next up at Lakes Area Radio Theatre is The Great Guildersleeve – Thanksgiving, and Knock, Knock, Who’s There: My Life in a Conference Room by Dan Haag. You can listen to Dan’s show My Life in a Coma here.

If you’re a writer and are up for a new challenge, Mike is looking for radio scripts. They are a little different from your usual scripts. They need line numbers, sound effect cues, and obviously, no visual cues unless they can be translated to sound effects. They also need to be for a 30 minute show. For more info, go to the submissions guidelines for Lakes Area Radio Theatre.

Journaling Prompt: Have you ever watched a live taping of a show? What are your favorite podcasts? (Seriously, I’m looking for a few more good ones for road trips!) 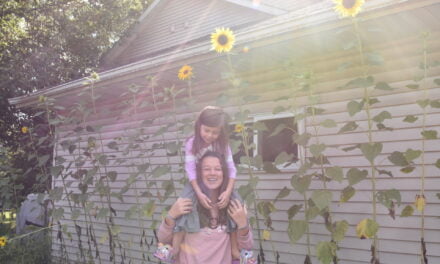 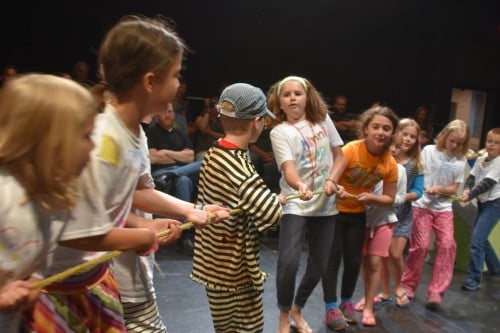