Review of The Nether at the Jungle Theater 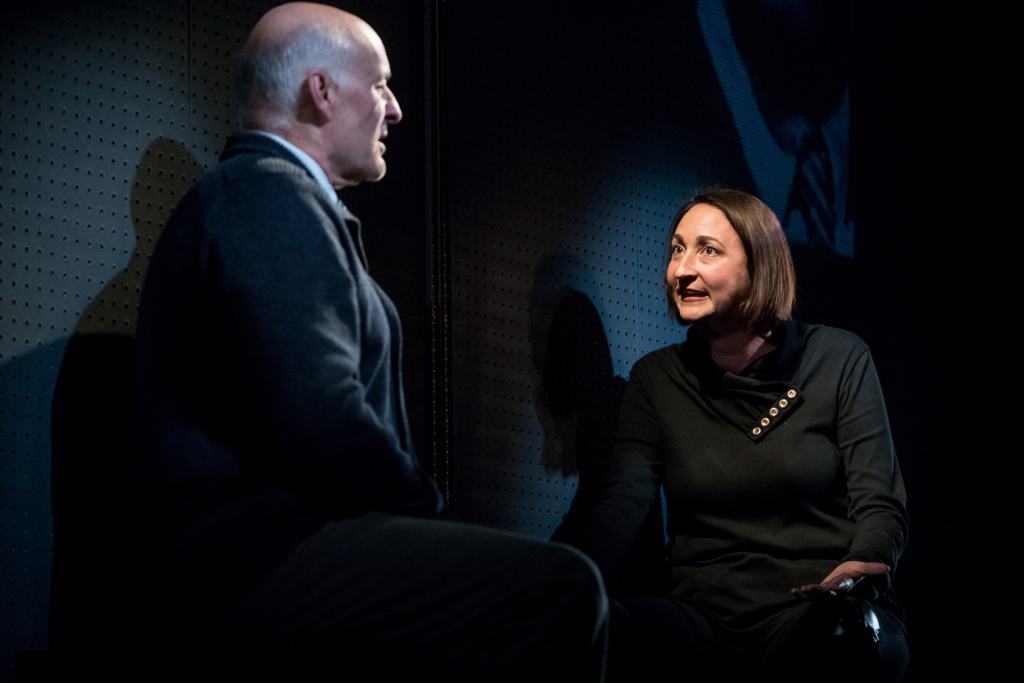 Quote of the Day: Write what makes you angry. Writing advice by Playwright Paula Vogel to her student Jennifer Haley, which she uses in her psychological thriller play, The Nether, playing now at the Jungle Theater in Minneapolis, MN.

Are you anonymous on the internet? Have you ever pretended to be someone different in “The Nether” than in the real physical world? What would you do if you knew there were no consequences? These are the questions that come to mind as you watch The Nether by Jennifer Haley. Have you heard of, or experienced, chat rooms, virtual worlds, or fantasy rooms? 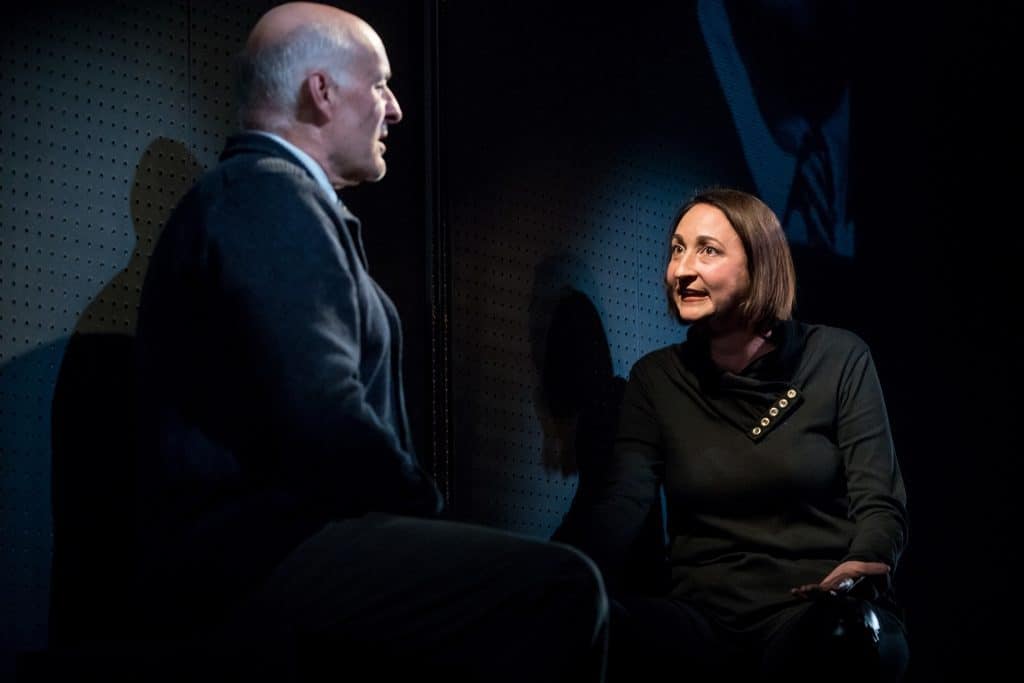 Stephen Yoakam as Papa/Sims and Mo Perry as Morris in The Nether at The Jungle Theater in Minneapolis, MN Photo by Dan Norman

In the psychological play The Nether, brilliantly directed by Casey Stangl, a man called Papa, or Sims (played creepy and dark by Stephen Yoakam) is being interrogated by a detective Morris (also brilliantly acted by Mo Perry). She is questioning his online activity and the fantasy room that he’s created. She’s trying to get him to admit his crime, to see it as a crime because there is a child involved. But, is the child really a child, or just a creation of a child, and does that matter?

Craig Johnson plays Doyle, another character who enters the fantasy world. He is a highly educated physicist and teacher, and yet, thinks like a child. Jucoby Johnson plays a character named Woodnut who only appears in the fantasy world. Ella Freeburg is the little girl Iris, who is nine-years-old forever. She was amazing. She maintains her innocent look, although she seems to know the deep, dark desires of the people who come to visit her in this virtual reality.

This could be an extremely dark play. However it is so well written, directed, and acted that you can watch it, and try to work out what is real, and what is fantasy, and what is purely imagination, both on the part of the characters, and yourself. The set was so cool. During the interrogation, it’s like they’re facing off in a dark room, and their images are being recorded. Then the set parts as we enter the fantasy world, bright, colorful, with trees, and a little girl skipping through the garden clutching her stuffed bunny. After I watched the video below with the playwright, I was even more impressed with Lee Savage’s set design. Jennifer Haley gives very little direction on how the play should look. The entire creative team really shines: Lighting by Barry Browning, Costumes by Matthew J. Lefebvre, Projections by Kathy Maxwell, Sound by C. Andrew Mayer, and Stage Manger/properties by John Novak, and many more hands to create this tremendous theatrical experience.

The Nether is an uninterrupted 90 minutes of interrogation and fantasy, a glimpse into the dark world of where the mind can go. You can see it at the Jungle Theater in Minneapolis, MN through October 15, 2017. This is one I can’t stop thinking about, and I’d like to see again because I know that I only saw the first layer of it, and there is so much more!

Journaling Prompt: Have you ever pretended to be someone else either on- or off-line? 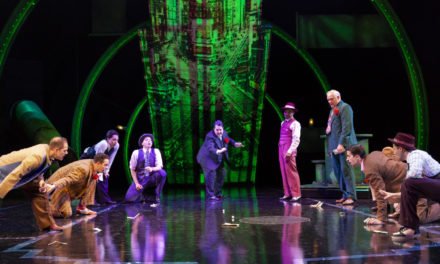 Review of Guys and Dolls at the Guthrie Theater 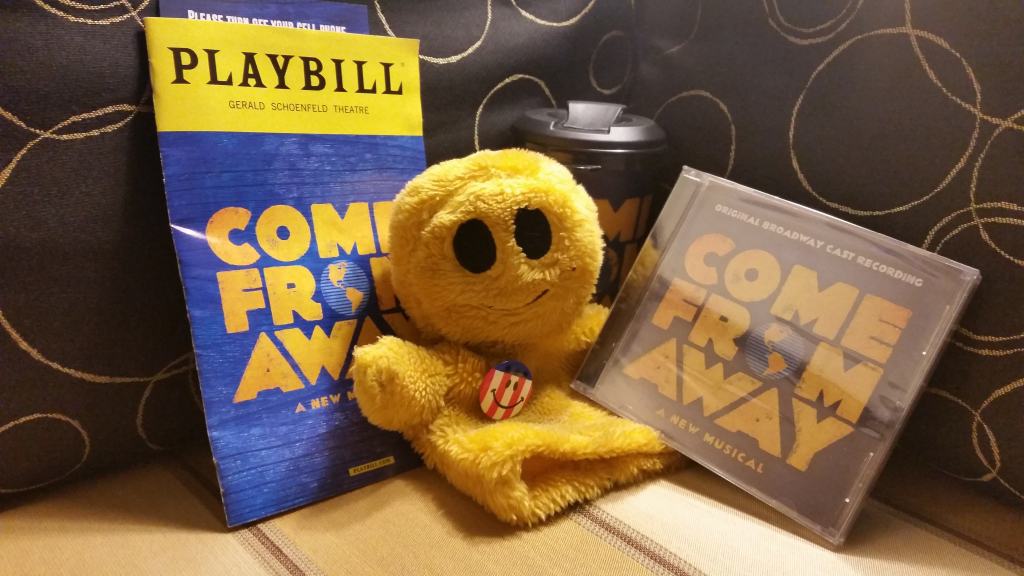