Review of On Golden Pond, Stage North in Brainerd, MN 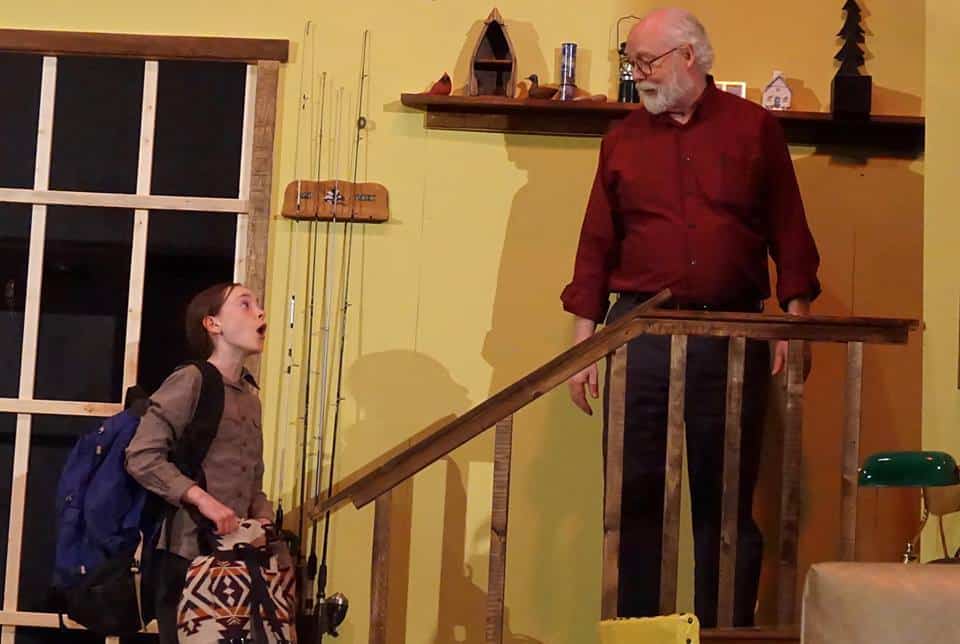 Quote of the Day: Ethel: Come here, Norman, hurry up. The Loons! The Loons! They’re welcoming us back. from the classic play On Golden Pond by Ernest Thompson, on stage at Stage North in Brainerd, MN through Saturday, July 1, 2017, directed by Liz Davies. If opening night audience is an indicator, this is a well-loved play. The audience was ready to laugh at the zingers, especially slung by Norman and young Billy Ray. They gasped at the dramatic scenes, and might have even wiped at a few tears at the sentimental parts. Stage North had a nice sized house on opening night, Wednesday, June 28, 2017, for its community theater production of On Golden Pond. 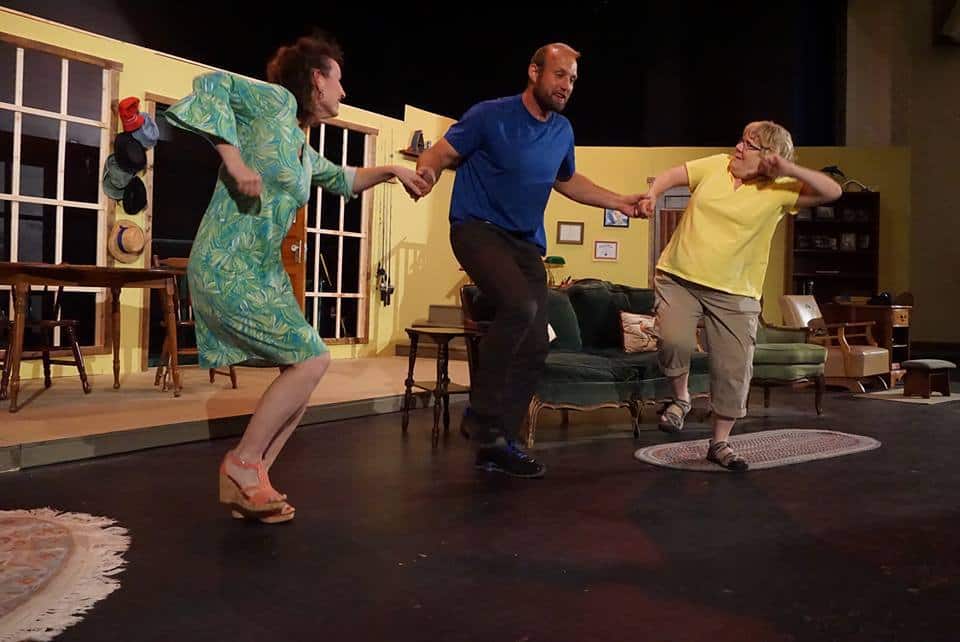 I love seeing actors let themselves go and perform silly songs, like the one above, and really feel the emotions that the characters would be experiencing. The characters of On Golden Pond are endearing. It doesn’t take long to see through Norman’s curmudgeoning ways and understand his need to have a crusty exterior. He quickly warms up to young Billy Ray, and even moves towards healing the relationship with his own daughter by the end of the play. This is a play about relationships, belonging, and having a special place to go. For the Thayer’s, it’s the summer cabin. Like many people who visit the Brainerd lakes area, you create a home away from home. You form friendships with the other lake dwellers, whether it be cabin neighbors, or the regulars who occupy a resort the same week as you, year after year. 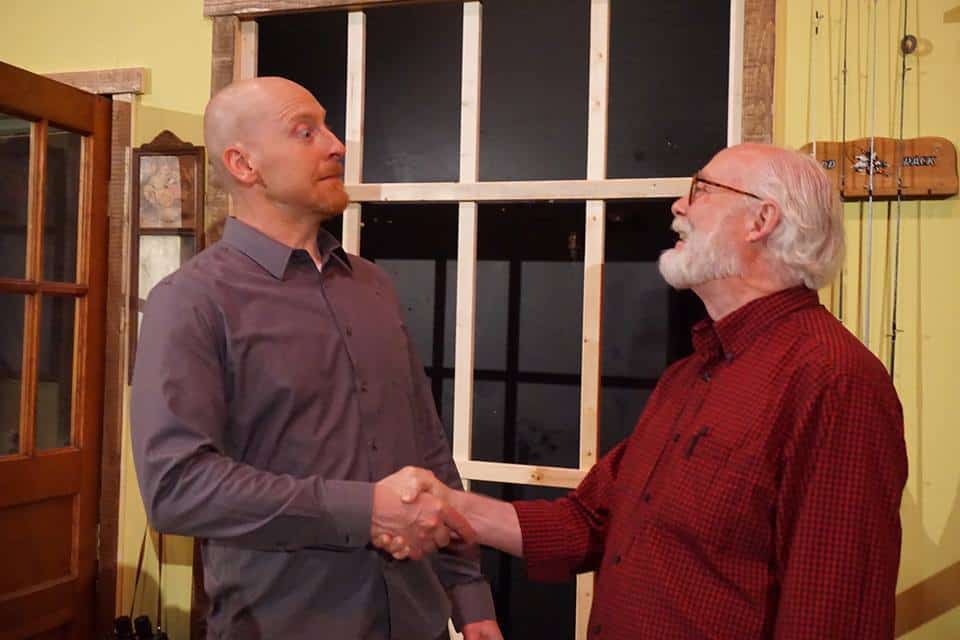 Of course, one of the best scenes is when Norman meets his daughter’s new man, Bill Ray. This photo captures it well. Bill is uncomfortable, and Norman makes sure he feels it!

My favorite scenes in this production were between these two. Autumn gives Billy Ray new energy. The part is written for a boy, but Liz cast a girl. I felt a subtle change in the gender switch. I liked seeing a girl get excited about the lake, fishing, and talking smack with “the old guy.” The relationship is different because Chelsea has a line towards the end that implies that Norman wanted a son. Billy Ray, played by Autumn, is a girl. So, it feels more like he’s getting a second chance to be a dad (or grandpa) to a girl, and get it right this time.

The Franklin Arts Center, where Stage North is housed, is a nice sized theater, with fairly comfortable seats, a good stage, and dedicated directors, actors, and crew. It’s always a pleasure to watch a show produced by Stage North. The theater can get a little warm, especially with the stage lights on, a full house, and summer humidity. Dress light. Also, consider the sound when you choose your seats. We were on the audience right in the theater, and I felt that we lost a few words when the scenes were played at the table, which is at the back of the stage behind the couch and chairs. The couch and chair are facing the audience left as well. The older couple behind us switched seats at intermission so they could hear better. Overall, though, the actors project well, and even though the fans feel good when we enter the theater, they are turned off during the play so they don’t drown out the voices.

Well done, Stage North, I hope you have a good run! You can purchase tickets through the Stage North website, at the door, or by calling 218-232-6810.

Journaling Prompt: Do you have a regular spot where you vacation?

Review of A Christmas Carol at The Guthrie, 40th Anniversary 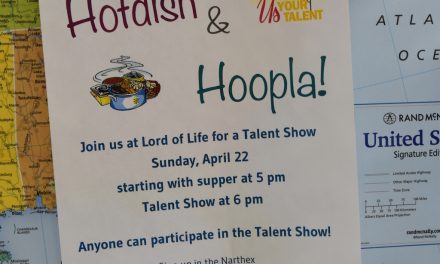 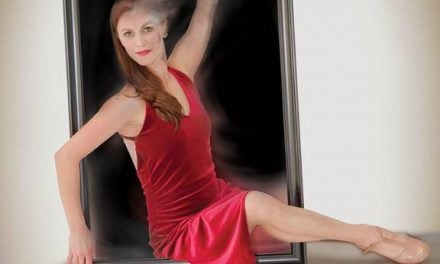 Review of The Picture of Dorian Gray by Collide Theatrical