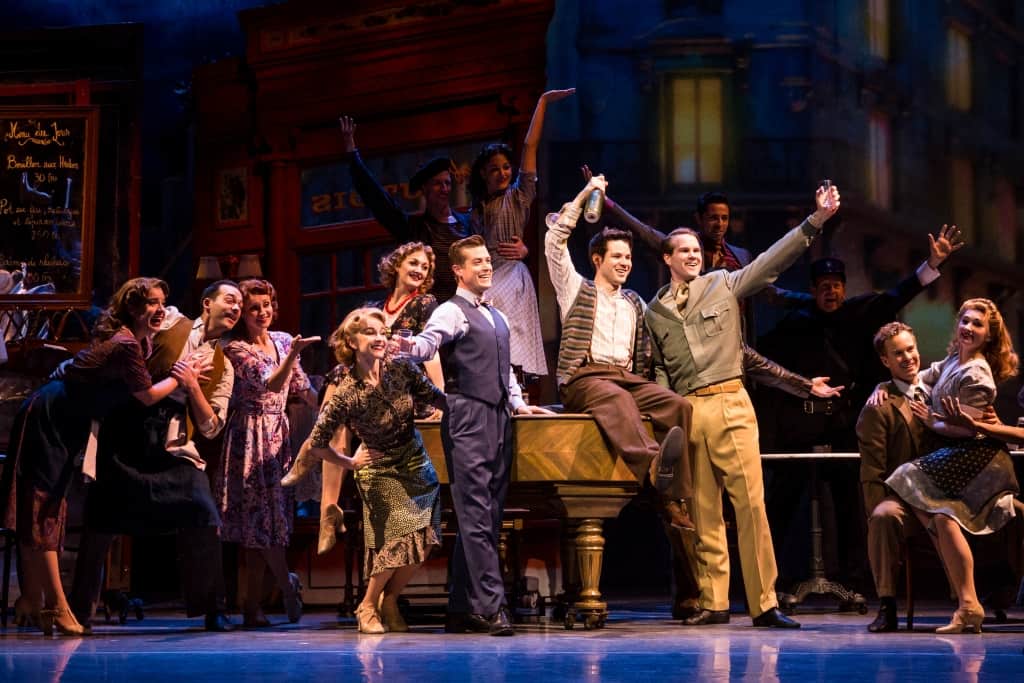 Quote of the Day: From the ashes of war, new friendships are born. from the opening monologue by the character Adam Hochberg (Etai Benson) in the Gershwin ballet musical An American in Paris, by the Broadway Touring Company, performing this week at The Ordway Performing Arts Center in St. Paul, MN. I had the divine pleasure of attending press night. It was a dream. If you want to see where the producers of the film La La Land got some of their ideas, watch An American in Paris, or Singin’ in the Rain. Both have gorgeous dance sequences and sweet story lines. The music is luscious. It was like watching dancers inside a painting. The backdrops looked like Monet’s Water Lily Pond with the bridge and boat on the water, and Van Gogh’s Starry Night, even some Picasso images and Cezanne and Matisse. The colors and moving images were absolutely beautiful. 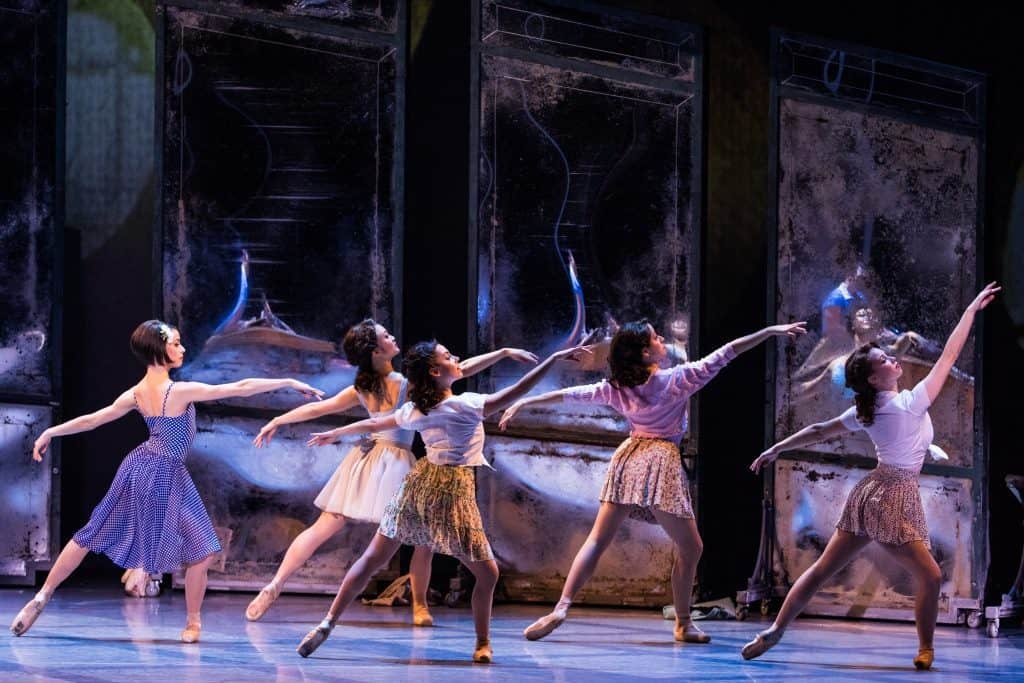 An American in Paris Touring Company (Photo by Matthew Murphy)

The musical, which debuted on Broadway in 2015, is inspired by the 1951 movie starring Gene Kelly and Leslie Caron. Set in 1945, Paris, the city of lights, is coming alive again, after four years of darkness during the Nazi occupation. An American composer, Adam Hochberg (Etai Benson) is writing his first ballet for the beautiful and talented Lise (Sara Esty). Jerry Mulligan (McGee Maddox) is finding healing in his art, and the grace and sweetness of Lise. Henri (Nick Spangler), who protected Lise during the war years, wants to spend the rest of his life with her, but he has competition. It’s complicated, the struggle to make your art in a dark world, to find love in the ashes of war, and to rebuild. Watching this performance was one of the most magical experiences of my life. 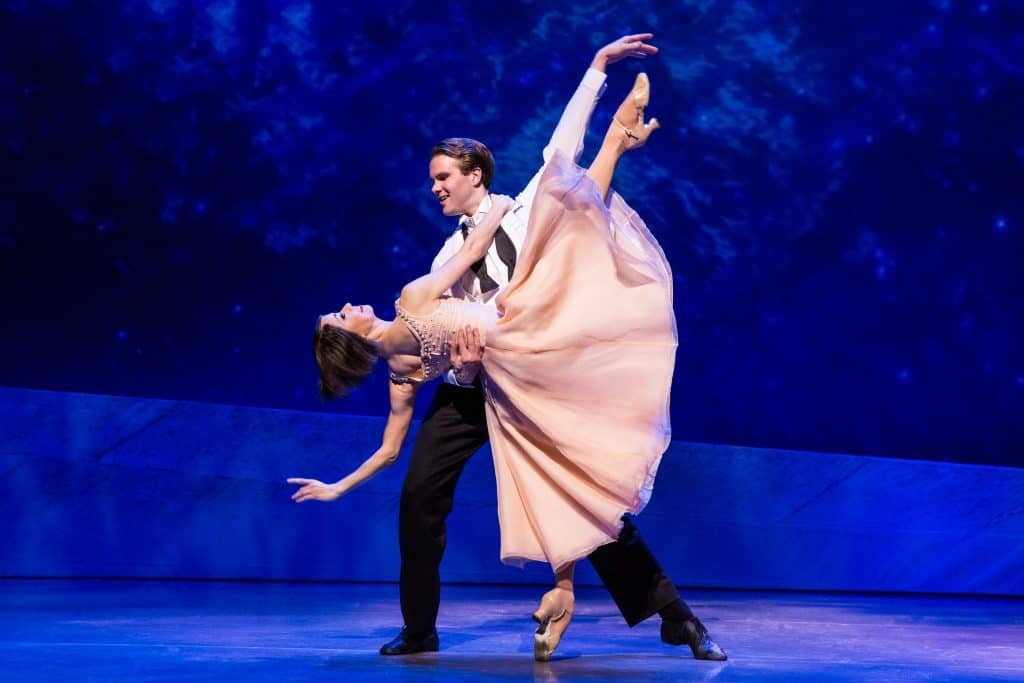 Sara Esty and McGee Maddox in An American in Paris. Photo by Matthew Murphy.

The musical score is full of Gershwin songs, I Got Rhythm, The Man I Love, ‘S Wonderful, and They Can’t Take That Away From Me. It is inspired by Debussy and the Jazz age of the 1920’s. And, it is filled with the gorgeous ballet, and modern dance, choreography by Christopher Wheeldon. The cast has a strong background in dance and ballet. 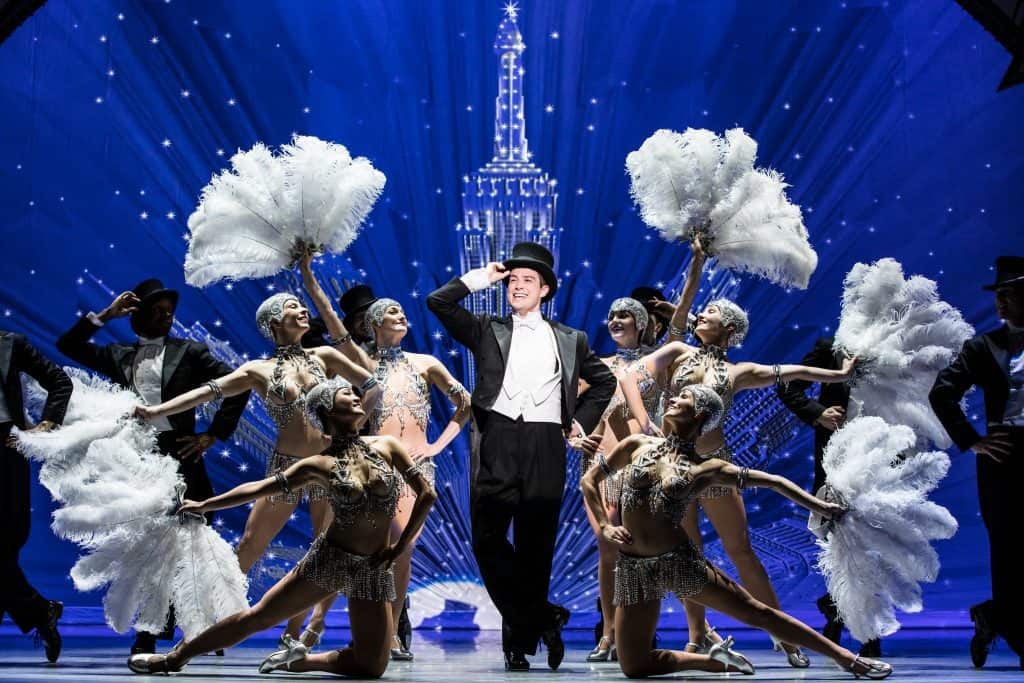 Nick Spangler and the An American in Paris Touring Company. Photo by Matthew Murphy.

This is a gorgeous production by the Broadway Touring Company with a long list of artists and producers. Please visit their website for An American in Paris tour to find a performance near you. If you’re near St. Paul, go to the Ordway Performing Arts Center, which is always a wonderful experience, playing through Sunday, June 18,2017. 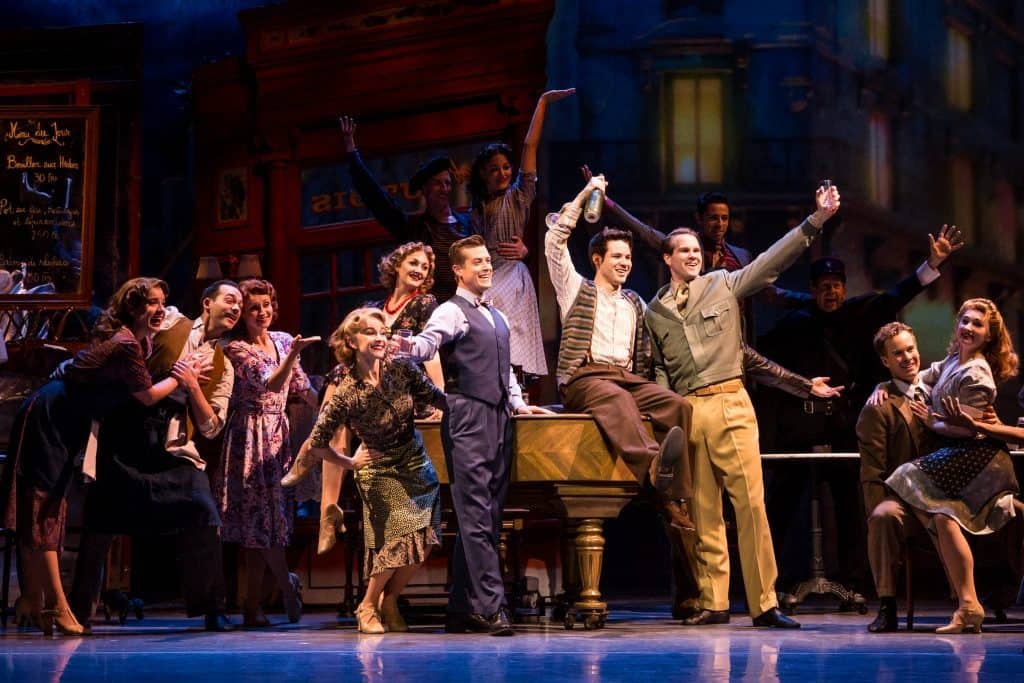 An American in Paris Touring Company. Photo by Matthew Murphy.

Journaling Prompt: Who are your favorite painters and artists? 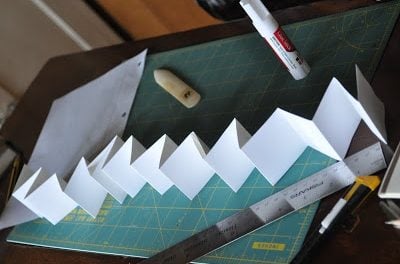 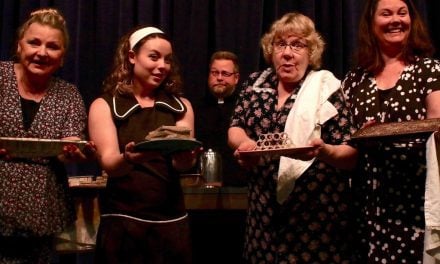 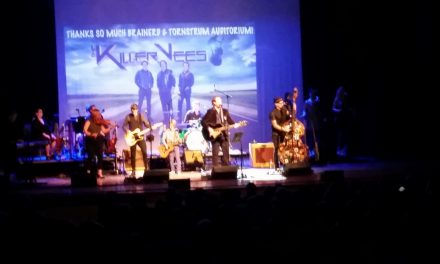 The Killer Vees: Remembering Bobby Vee is a Memorable Performance