Review of Cat on a Hot Tin Roof at CLC 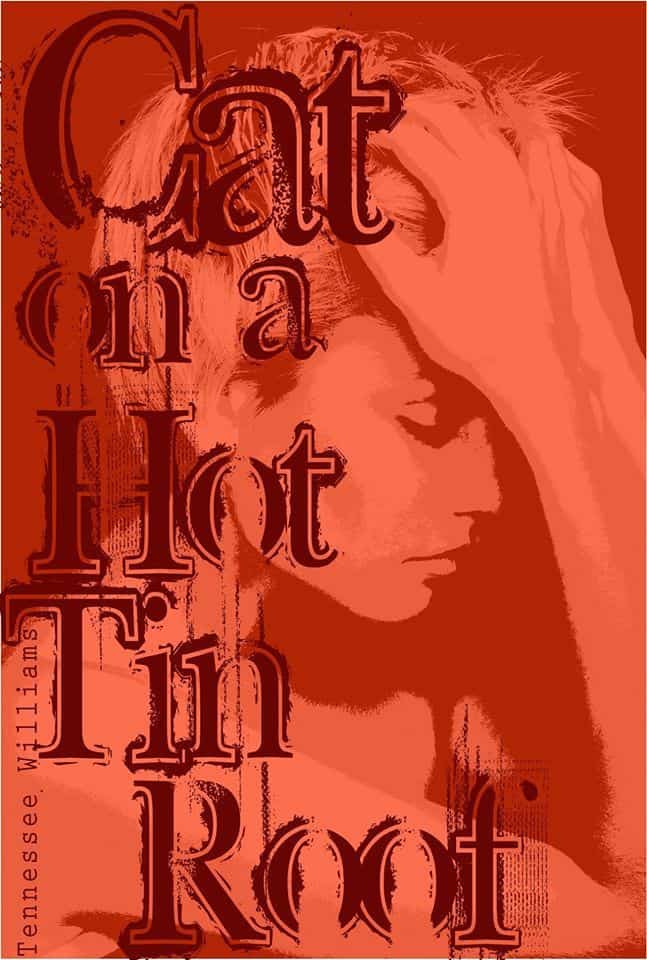 Quote of the Day: When something is Festering on your memory or in your imagination, laws of silence don’t work, it’s just like shutting a door and locking it on a house on fire in hope of forgetting that the house is burning. But not facing a fire doesn’t put it out. Silence about a thing just magnifies it. It grows and festers in silence, becomes malignant… from Tennessee Williams’ Cat on a Hot Tin Roof, on stage now at Central Lakes College Performing Arts Center. 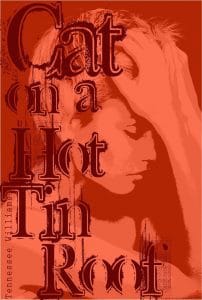 Sometimes, when I watch a play like this one, that is dark, long, and filled with rich dialogue, I wonder why did the playwright write this play? What was he trying to process or bring to light? Cat on a Hot Tin Roof is said to be Williams’ greatest work, one of the best classics in American theatrical literature. The roles are challenging for the actors, and the subject matter makes audiences, even today, a little uncomfortable. Director Patrick Spradlin brings out the themes of the play and the best in his actors.

Why is it so damn hard for people to talk?

From the opening scene, Maggie, the Cat, reveals herself, physically as she strips down to her slip, and emotionally in her monologue. She is confronting Brick who remains silent for much of the first act, and has little to say in the second act until his father Big Daddy challenges him. It takes facing his own mortality, and trying to understand his son, that gets him to finally pin Brick down and demand a real conversation. Brick is so restless and agitated, spending his days denying who he really is, what his relationships really are, and waiting for the “click” when the alcohol takes over and gives him peace.

The language in this script is strong, harsh, and filled with expletives. They fit the characters and the setting. People are spending their days hiding from the truth, living a lie, just existing, in a beautiful Southern mansion, nevertheless, a gilded cage.

Maggie: I’m not living with you. We occupy the same cage. 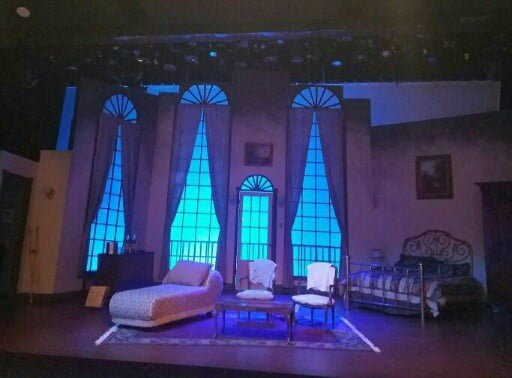 The entire show takes place on a single set, Maggie and Brick’s bedroom. Everyone enters at some point, interrupting conversations, invading personal space, blurting out hurtful abuses, revealing secrets, and desperately trying to connect with each other.

Kevin Yeager does a great job of being on stage, nearly the entire show, and with few lines portrays his angst-filled character. Ed Eyestone becomes Big Daddy, his presence large, his wounds deep. He’s crass and cruel, yet also longing for a connection, and searching for the truth. Maggie (Nicole Rothleutner) is a desperate character. She has all her needs met in this rich family, except for the one she longs for the most, love and connection. Brick is hard and distant. Her sister-in-law Mae (Laura Marsolek) is self-serving and condescending. Her husband is Gooper (great name, played by Marc Oliphant) Brick’s brother, who is his polar opposite. Sharon Hartley plays Big Mama with heart and compassion. She is a complex character, also desperately longing for love and connection with her husband, and receiving only cruel barbs. She wants to believe that “it will all be good,” the queen of denial. Young Maritza Larsen (who was in one of my Play off the Page theater workshops) plays Dixie, one of Gooper and Mae’s many annoying children. Michael Soderlund and Jon Howard round out the cast. Once again, Dawn Marks did a wonderful job of costuming this show, set in the South in the 1950’s.

You can read more about this production at the Central Lakes College Performing Arts Center in the Brainerd Dispatch article. Performances March 1 – 4 at 7:30, and a 2:00 matinee on Saturday, March 4. The box office is open from 10:00-2:00 weekdays, and one hour before the shows start. You can also get your tickets online, CLC Performing Arts, or by calling  218-855-8199.

And, support your local artists!

Journaling Prompt: What topics does your family avoid talking about? How can you get the right conversations started? 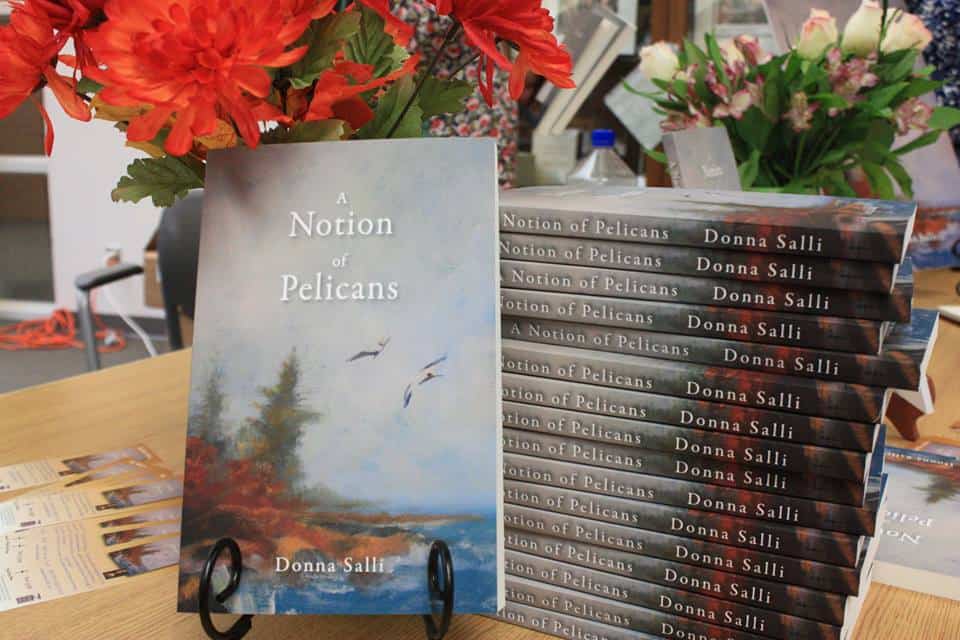 A Notion of Pelicans by Donna Salli, book review