Review of A Raisin in the Sun at Park Square Theatre 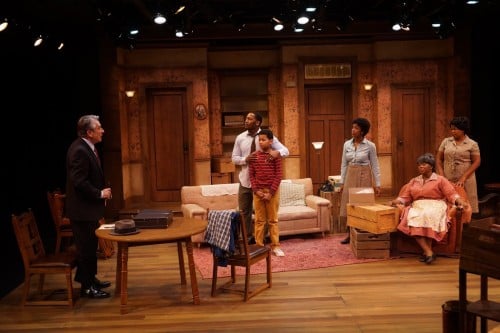 Quote of the Day: the poem Harlem by Langston Hughes, from which Lorraine Hansberry got her title for this poignant family drama, set in the 1950’s, yet speaks to us today. A true classic in dramatic literature.

What happens to a dream deferred?
Does it dry up
like a raisin in the sun?
Or fester like a sore—
And then run?
Does it stink like rotten meat?
Or crust and sugar over—
like a syrupy sweet?
Maybe it just sags
like a heavy load.
Or does it explode?

I studied this play when I was in college. It is a practically perfect script. You know within the first few minutes of the play what each character longs for. Hansberry gives us that element of waiting. Everyone is waiting for the insurance check, expecting it to change their lives. When the money comes, then we’ll be able to do something. We’ll have something. The family members are also searching for something inward, that money can’t buy. Where do I fit into this family? What is my purpose in life? What are my dreams, and how do I make them come true?

A Raisin in the Sun at Park Square Theatre in St. Paul, MN
Photo by Petronella J. Ytsma

Oh, this play grabs right at my mother heart and tugs, tugs, tugs. In the post play discussion with two of our Twin Cities Theater Bloggers, Becki and Gina, and Assistant Artistic Director Jamil Jude, a woman in the audience spoke, a little tearfully, that the play is about mothers and sons. When do you empower them to be a man? When do you still need to mother and teach? Walter Lee (played with rich emotional depth by Darius Dotch) is complex. At first, he can seem like a big baby, demanding his way, getting drunk when things don’t go his way, and stomping about. Other times, he seems like a selfish bully. And, yet, in a powerful scene where he falls to his knees pleading his case, you see the inward struggle he faces to be a black male in a strong female household, in times of great oppression, to be a good dad to his son Travis (wonderfully played by Andre G. Miles), and be able to do something that he’s proud of.

The strength and wisdom of the family matriarch, Lena (played by the incredibly talented Greta Oglesby) inspires and calms me. She is a grieving widow. The insurance money from Big Walter’s death is nice, but it doesn’t replace the man she loved. She manages this multi-generational household with love and strength, never holding back a comment that she thinks someone needs to hear. Yes, many humorous moments arise from this, as well as ones that feel more punishing. Lena has lived a life of battles and maintained her integrity. She expects nothing less from her family.

Aimee K. Bryant plays Ruth Younger, Walter Lee’s wife. She is first up in the morning, making coffee, frying eggs, rousing her son, and setting the mood for the audience. I felt like I was sitting at her kitchen table, sipping coffee, and waiting for everyone to leave so we could have a girlfriend heart to heart chat. She keeps much inside her, but we can see her struggles in her eyes.

Walter Lee’s sister Beneatha (played with spirit by Am’ber Montgomery) is also living in the tiny two-bedroom apartment on Chicago’s South Side. She, more than anyone, is searching for her identity. She has aspirations of becoming a doctor. She’s attending classes at the local college, dating both wealthy George Murchison (Cage Sebastian Pierre) and Nigerian born professor Joseph Asagai (Theo Langason). She is questioning everything, including her mama’s faith.

Then, there’s the representative from the all white suburban neighborhood where Lena has purchased a house, Karl Lindner (exceptionally portrayed by Robert Gardner). You’d like to think his is a voice from the past, from another generation, that we’ve come a long ways since this place was first produced in 1959. Just have a listen to your neighbors to be convinced that’s just not so. In fact, episode #600 on This American Life addresses the immigrant fear right here in St. Cloud, Minnesota.

The cast is of this stellar production of A Raisin in the Sun also includes Neal R. Hazard as Bobo and Kevin Sanders Nelson as the Moving Man. Warren C. Bowles has directed this play in a way that brings out the family dynamic and inner workings of their lives both inside and out of their shabby apartment. The hopes and dreams of each person are clear, and we see the complexities of each one achieving their goal.

Public performances of A Raisin in the Sun at Park Square Theatre run through November 20, 2016, with student matinees running through December 22, 2016. Contact Park Square for more info on student matinees or to check tickets and showtimes, and to read and see more about the playwright, her classic play, and this amazing cast and crew. This is one you won’t want to miss. 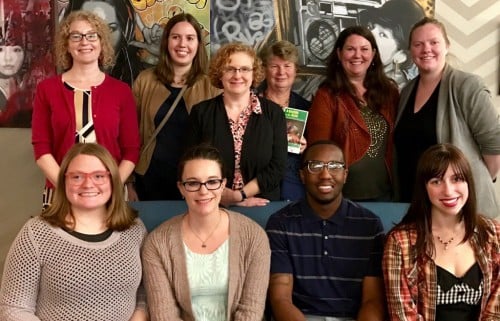 Thank you to Connie, PR and Marketing Coordinator, at Park Square Theater for inviting the Twin Cities Theater Bloggers for this performance. Becki and Gina joined Jamil Jude in a wonderful post play production.

Journaling Prompt: Where do you see yourself in the daily struggle? How have you evolved in your life, education, and vision for the world? 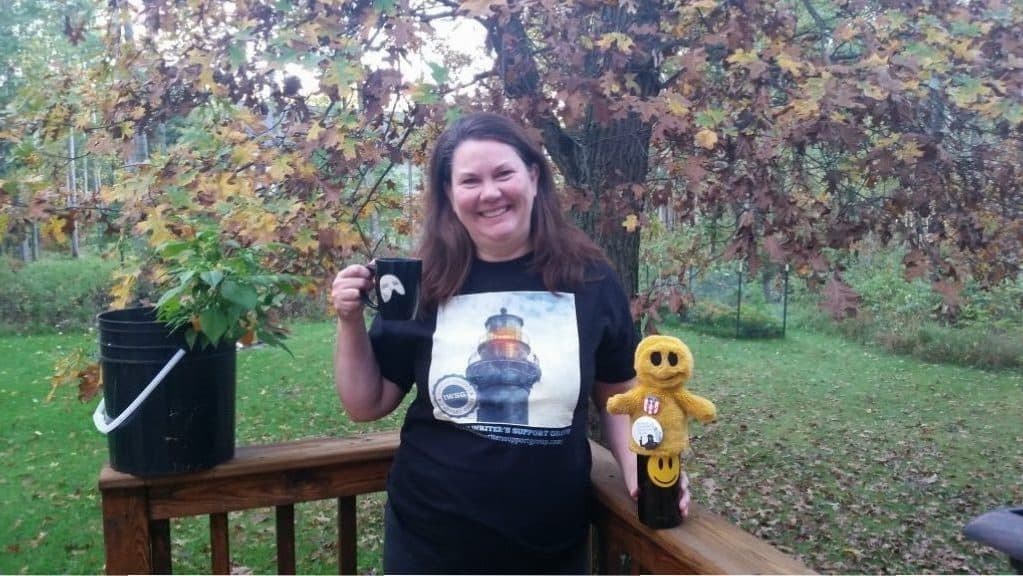 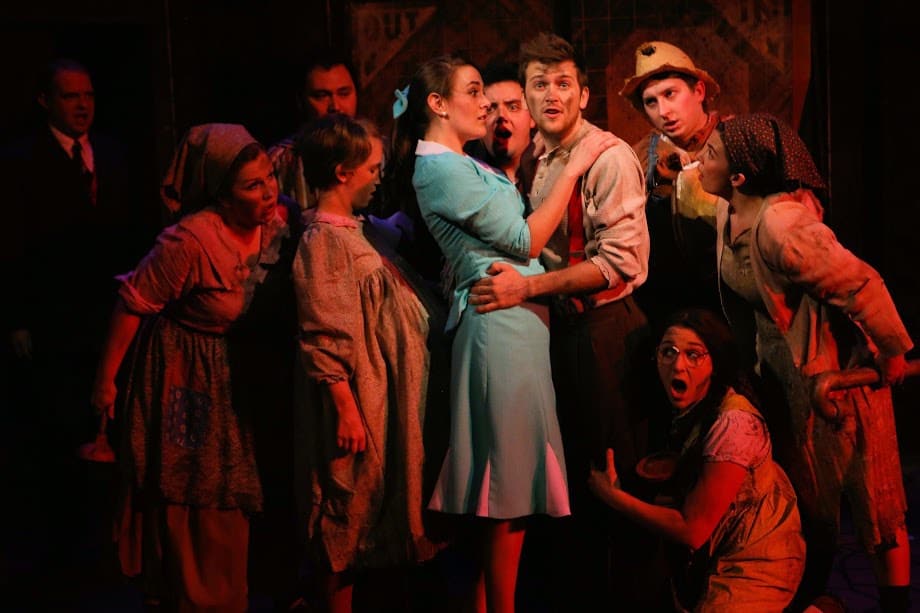 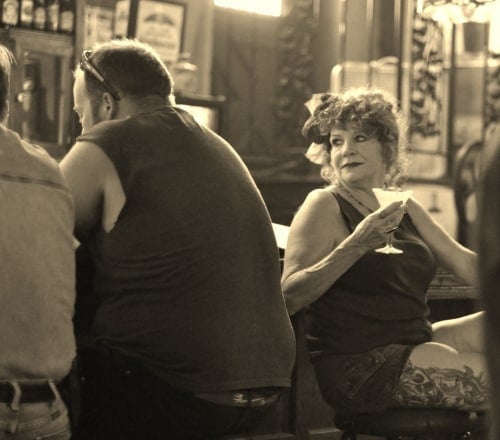