Review of Broadway Songbook at The Ordway 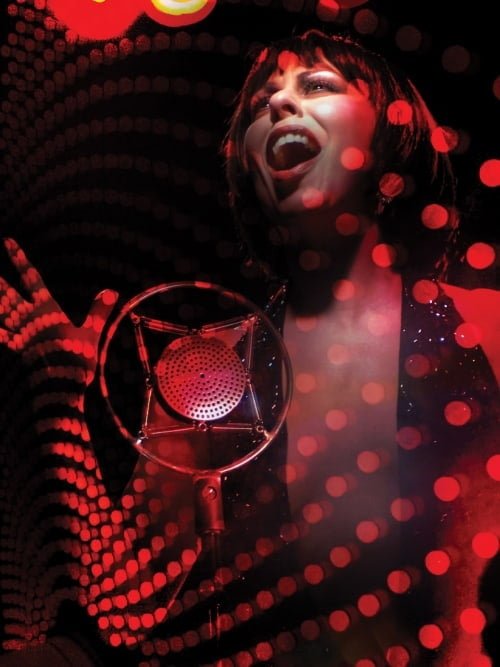 Quote of the Day: Songs like ‘New York, New York,’ and ‘All that Jazz’ have always been with us, or so it seems. James Rocco, performer, writer, and M.C. of The Ordway’s Broadway Songbook series. Last night, we heard the fabulous and exciting songs by composers John Kander and Fred Ebb, a dynamite duo. They gave us shows like Zorba, Kiss of the Spider Woman, Chicago, and New York, New York. The extraordinarily talented cast in the Ordway’s review gave us the songs with spirit, soul, and sizzle. Their performance was as sultry and hot as yesterday’s early summer weather. It was worth the drive down in the heat, summer traffic, and road construction just to watch James Rocco sing New York, New York. The look on his face showed his love for musical theatre, nostalgia, and the community it creates. If I could have taken a photo, I would have snapped one of him interacting with each of the musicians. When he stood next to the base player, I felt the heartbeat of song and soul that links one generation to the next.

Lisa Bartholmew-Given (Performer, choreographer) Dancer extraordinaire! She was smooth, graceful, and then a little sassy. So fun to watch her on stage.

John Brink (Performer) comes to us from Broadway’s Les Miserable. We weren’t sure which role he played in New York, but he could have done any part. Truly fabulous. When he sang his solo in The Day After That (from Kiss of the Spider Woman) the room sat entranced. When his final note lingered up among the rafters, I sat a moment, unable to move, then joined in the thunderous applause. Thank you for sharing your incredible talent, Mr. Brink. I hope to see and hear you again soon!

Reid Harmsen (Performer) has been in numerous productions at The Ordway and other Twin Cities venues. He’s got it all. I found myself watching him the most, with his moves, smile, darling facial expressions, and smooth voice. (That polka dot shirt was fun.)

Caroline Innerbichler (Performer) has already done a long list of shows. I last saw her on stage at The Ordway playing Liesel in The Sound of Music. She can dance. She can sing. She can charm your socks off.

Zoe Pappas (Performer) for some strange reason she moved to Hawaii several years ago, then came back to Minnesota! And, how lucky we are to have her here on the stages of the Twin Cities. My sister Joy and I agreed that her voice and performance were rock solid. When she sang Cabaret, I nearly broke down in tears.

Thomasina Petrus (Performer) has the most amazing voice and stage presence. She is one of my favorite performers in all of the Twin Cities theatres. I’ve enjoyed her performances in The Color Purple at Park Square, The Gospel of Lovingkindess at the Pillsbury House, Dear World with Ten Thousand Things Theater, and recent phenomenal success Nina Simone: Four Women at Park Square. Not only does she knock you to your knees with her voice, acting, and characterization, she’ll satisfy your sweet tooth with her delicious Cashew Brittle, which is sold wherever she performs, and online. I picked up a bag at the Nina Simone show, intending to share it with the family, of course. I ate one nutty buttery nugget, and needless to say, there was no sharing! 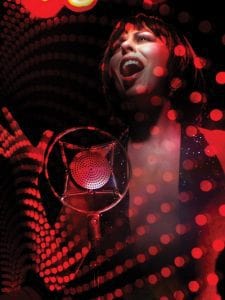 I appreciated so much watching the musicians on stage alongside the singers. They were fun to watch, especially Raymond Berg, pianist and Musical Director. The Broadway Songbook run is always very short, just one weekend. You can see this one, featuring Kander and Ebb, June 10-12, 2016. The next one will be September 23-25, 2016, called Rebels of Broadway, songs from Hamilton, The book of Mormon, Fun Home, and more. Go to the website for The Ordway Performing Arts Center for tickets, showtimes, and what’s up next!

Journaling Prompt: Who are some of your favorite local performers? What shows/performances would you like to see them do?