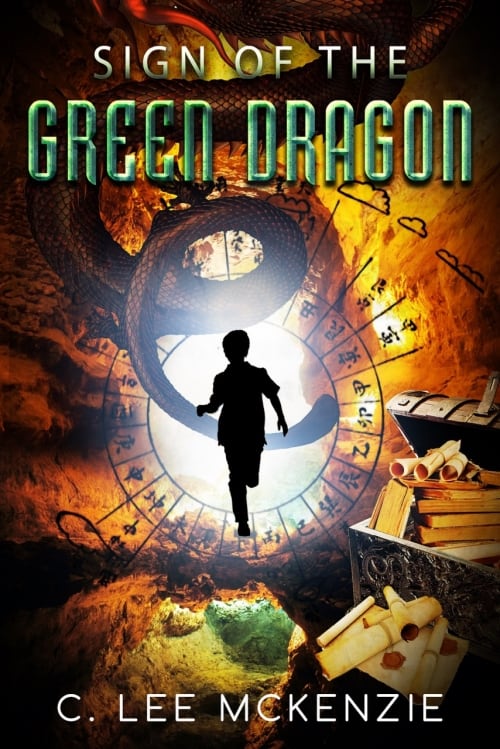 Quote of the Day: Until Mei Ling is avenged and she lies where the wind and water sleep as one, she will suffer greatly, and her peaceful spirit will not bless her family…the proof of this man’s guilt lies with her in the Dragon Twin. from the secret letter inside the hidden box found in a dark cave under the Sign of the Green Dragon, a marvelous book written by C. Lee McKenzie. I had the pleasure of reading and reviewing an advanced e-reader copy. It was like reading the Hardy Boys mysteries or watching the Goonies or National Treasure. McKenzie puts as much adventure in her stories as she does personality in her characters.

From the first sentence, I cared about Sam and his plight. He’s recently orphaned and living with an uncle who is a reluctant caregiver. He doesn’t know where he fits in. When he finally finds acceptance from peers on the baseball field, his uncle decides to send him away to boarding school. In the meantime, he sees visions and stumbles upon an ancient Chinese symbol that pulls him into an adventure. He joins forces with his two best friends, and they bond over a need to keep Sam in the community and solve this mystery. 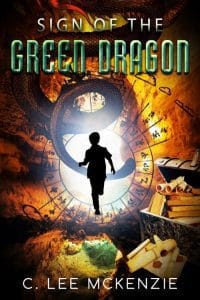 Summary: When a wall of their cave hideout crumbles, three boys discover a skeleton, clutching a treasure map. They set off to trace the story of an old murder, but stumble into a modern crime, and confront ancient Chinese dragons.

You can find the book here:

Bio: C. Lee McKenzie is a 4 & 5 star reviewed author. Her greatest passion is writing for young readers. Sign of the Green Dragon is her third Middle Grade novel. Alligators Overhead and the sequel, The Great Time Lock Disaster were her first two. She has traditionally published four young adult novels: Sliding on the Edge, The Princess of Las Pulgas, Double Negative and Sudden Secrets.

She’s also a great blogger. She wrote about her recent visit to Cuba during the Blogging from A to Z Challenge in April. Thanks for the great read, C. Lee! I look forward to reading more of your books (I’ve downloaded Double Negative).

Journaling Prompt: What would you do if you found an ancient box with a dragon symbol on it and a note inside like the one above (quote of the day)? 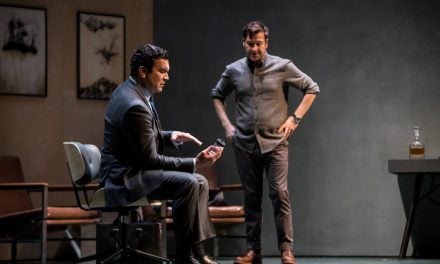