O is for Outstanding Theatre, a review of Harvey at the Guthrie 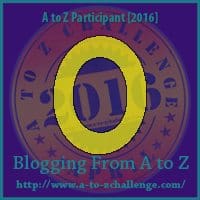 I’m using the letter O for Outstanding theatre and my review of Harvey at the Guthrie Theater in Minneapolis, MN. I am a theatre reviewer in the twin cities (Minneapolis/St. Paul) and of local productions in the Brainerd lakes area. On Sunday, April 17, I had the pleasure of attending the sweet, family comedy, Harvey, about a man named Elwood P. Dowd whose best friend is an invisible large, white rabbit. Harvey reveals himself only to those who have special eyes. 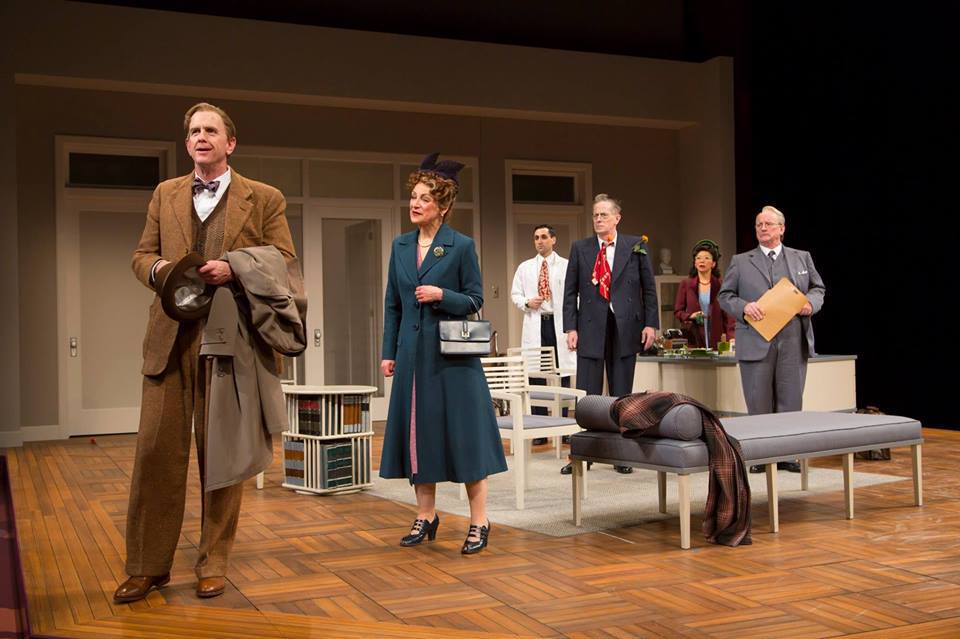 Quote of the Day: Einstein discovered how to stop space and time. Harvey stops the barriers. Elwood P. Dowd, Harvey’s best friend, who helps him experience another dimension of time and space, to escape, and yet to be present. That’s how I feel when I’m in the theatre, sitting there experiencing the show, taken into a different time and space, and yet, present. Harvey is an extension of our reality.

The playwright, Mary Chase, wrote Harvey during World War II when people all around her were suffering, experiencing great loss. The heaviness in their hearts filled the streets, and sucked the air out of their lungs. She wanted to write something that would provide escape, levity, and bring back the smiles to her friends and neighbors. Harvey was born in a half-sleep/half-waking moment when she saw the white rabbit, a psychologist, and a vision of the plot early one morning. Two years later, November 1944, the show opened on Broadway, playing 1,775 performances before it closed four years later. It won the Pulitzer Prize for Drama in 1945. With its well drawn characters, whimsical imaginary friend, and clever writing, this is a show you can bring the kids and grandma to, where everyone finds a connection, something that gives them a chuckle, and a few moments of worry and wonder. I laughed. I cried. I sighed. And, I saw him. That mythical pooka named Harvey. Maybe I do have special eyes. 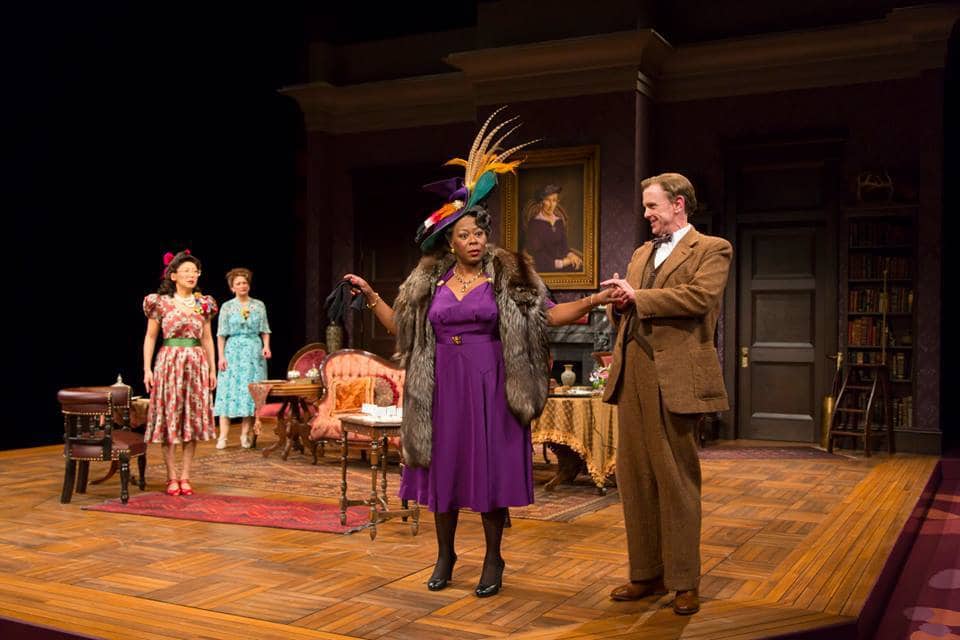 In the discussion after the show, several of the actors came out to answer questions and talk about being in Harvey. Ansa Akyea, who plays the taxi cab driver E.J. Lofgren, said that he spends most of the play listening to the rhythm of the show. His character doesn’t come on until near the end of the show. And, as he’s sitting backstage, he describes this comedic piece, “It’s like music, with a rhythm, you almost hear a 1-2-3-4 beat.” What a great way to describe comedic timing, and the cadence of the show, the dance of words, action, delivery, and imagination. I wondered if the audience threw the rhythm off, or enhanced it. Does an extra big laugh seem like the fermata, the hold for dramatic pause, in a musical score?

You have the chance to see Harvey on the Wurtele Thrust Stage at the Guthrie Theater in Minneapolis, MN through May 15, 2016, but only if you have special eyes.

Journaling Prompt: Have you ever been in a production of Harvey, or seen one? It is a widely produced play. Do you know what a pooka is? Do you have, or have you ever had, an imaginary friend?

P is for Patisserie 46 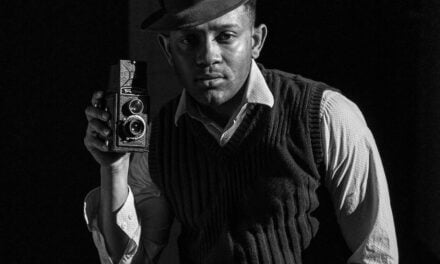 Review of Parks at History Theatre in St. Paul, MN

Beauty of the Bicycle