Quote of the Day:  “Pittsburgh was even more vital, more creative, more hungry for culture than New York. Pittsburgh was the birthplace of my writing.”
― Willa Cather

“Pittsburgh. I’d been there. One of the most underrated cities in North America. People who’d never been there thought of it as a graveyard of abandoned steel mills, but it was a beautiful city, and it would be good to have it back.”
― Steven Brust, Lord of the Fantastic: Stories in Honor of Roger Zelazny 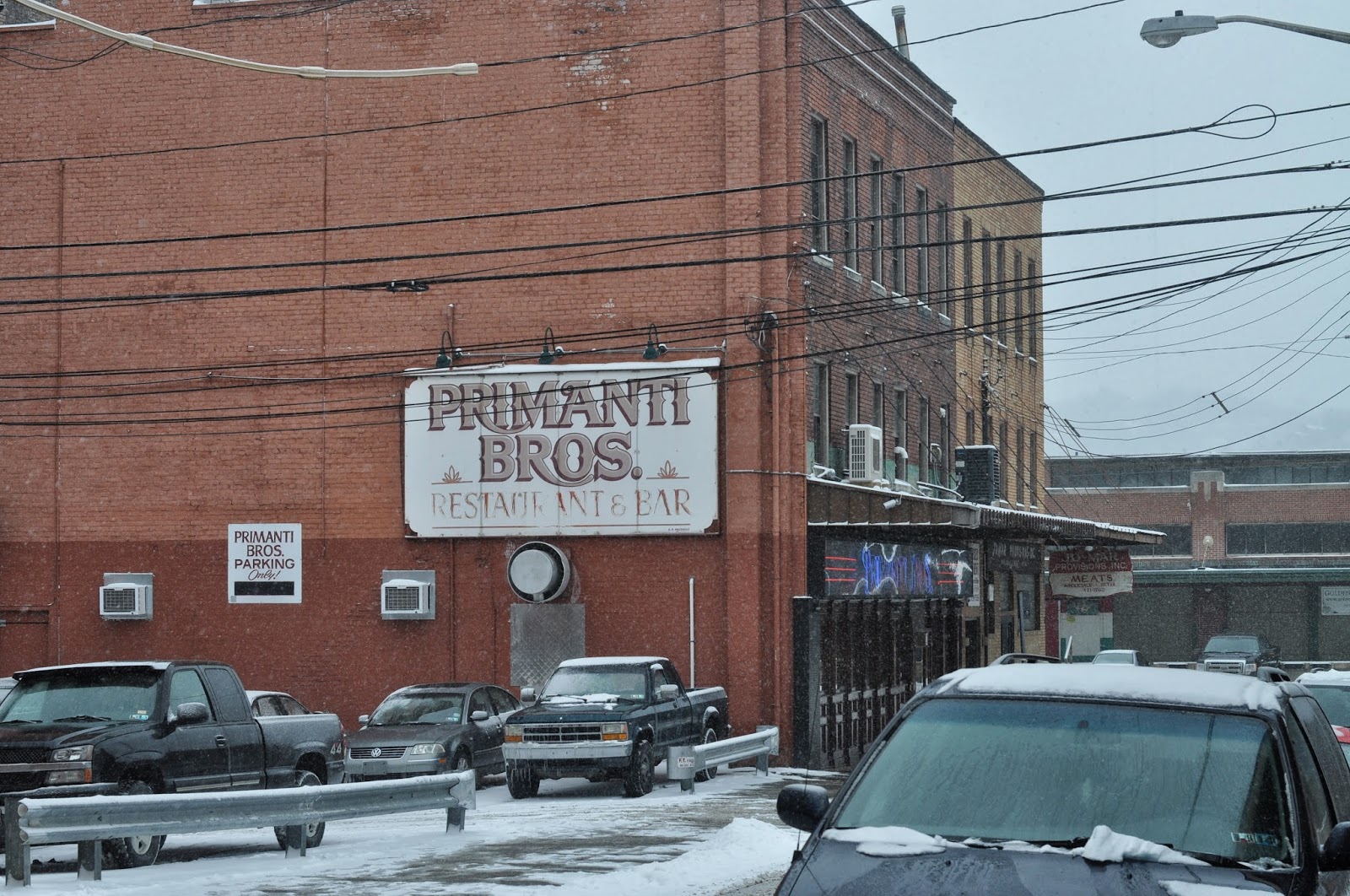 When in Pittsburgh, visit the famous Primanti Bros. restaurant
When I bought my new Subaru just before Thanksgiving, we had already been talking about a road trip to Pittsburgh in January, a good test for both the vehicle and the relationship. Who would want to take a road trip to Pittsburgh in January? Not the most ideal time of the year to hit the road, but we had motivation and determination, and now, one of the best cars manufactured for winter driving conditions. I named my Subaru Scarlet. Sometimes, I refer to her as Scarlet the Sexy Subaru. After over 2000 miles of highway across six states and over 40 hours of driving, she is now called, Scarlet the Salty Subaru! 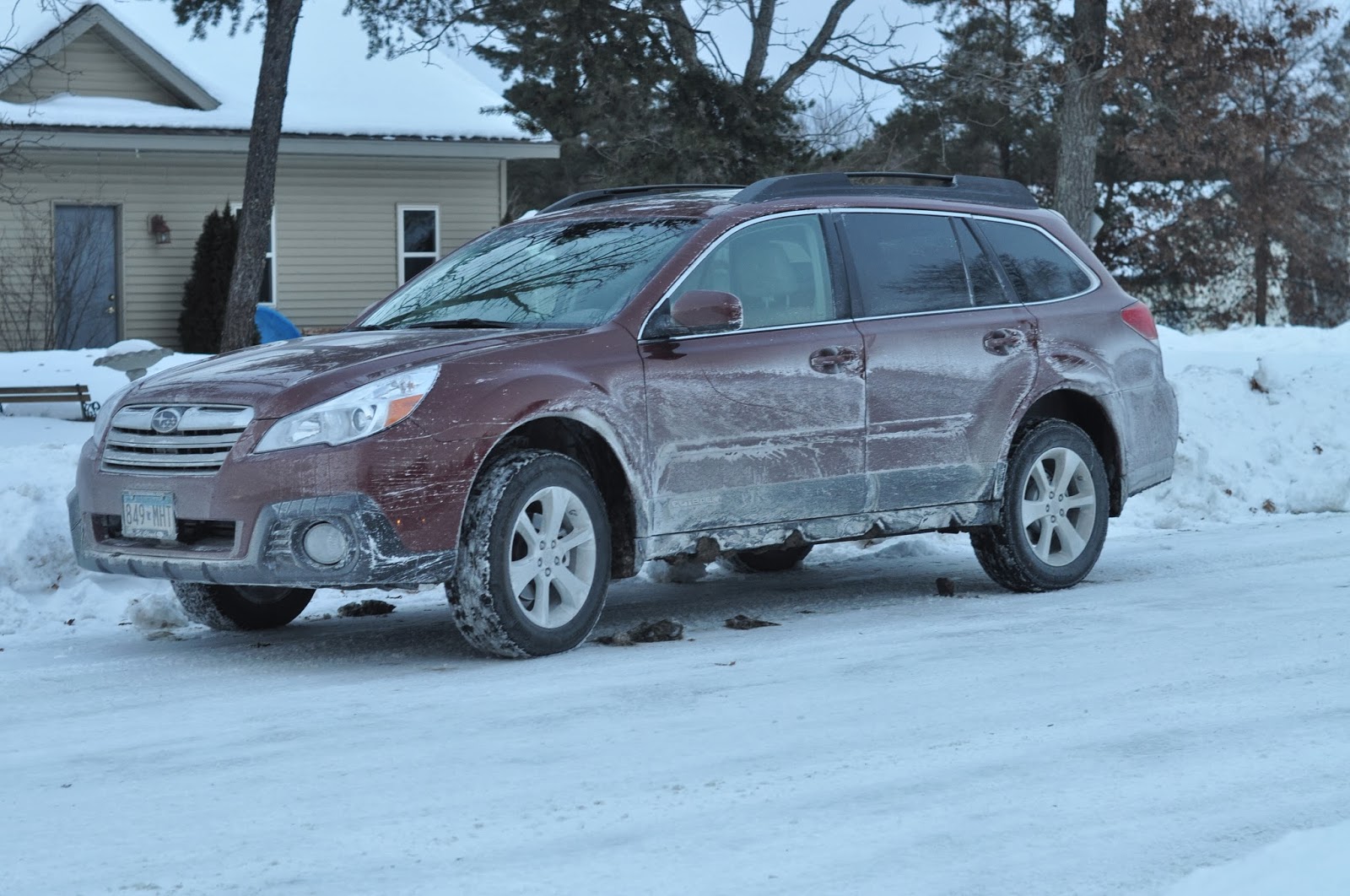 Scarlet’s shining moment was on the Indiana toll road. The Biker Chef was behind the wheel. Most drivers were cautiously navigating the snow packed highway. The Chef moved into the passing lane, and passed the police officer who was going 60. The speed limit was 65. The only other car to pass him, and us, was a guy in a Ford pick-up truck with Minnesota license plates! We didn’t have any problems with the snow packed roads, and Scarlet fired right up even when she sat outside in the sub-zero temperatures.
Pittsburgh is filled with culture from Primanti Bros Restaurant and Pennsylvania Macaroni Company, the Andy Warhol Museum, and three rivers that intersect into a lovely landscape. All that was great, but the real reason for the visit was family. We were anxious to meet his new grandson who was born two days before Christmas, and to spoil his big sister, and their parents, too. You can read more about the trip on our travel blog, Ride off the Page. I might post a bit about the museum visit here. We made the most of our snowy trip east.
I gave Scarlet a shower at the car wash this afternoon, and I think she actually sighed with relief.
Go. Create. Inspire!
Journaling Prompt:  What would be a representative photo the place where you live?