Review of Pirates of the Curry Bean

Quote of the Day:  You don’t need to teach children how to play. You need to learn from them. That one comes from me. 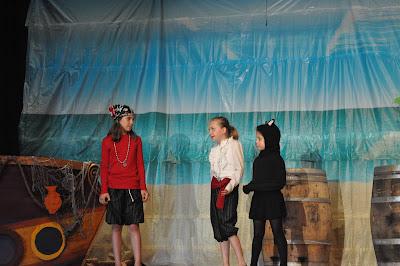 Annie, my neighbor and piano student, was in a school production of Pirates of the Curry Bean. The script called for a few principal characters, which they double cast, and various other roles that could be adjusted for the amount of kids involved. That’s my kind of script. Any kid who wants to participate deserves a role. They had little ones dressed in adorable mice and monkey costumes running in and out. They had a few soloists. 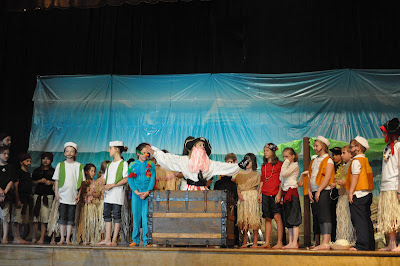 Pink Beard made an appearance. 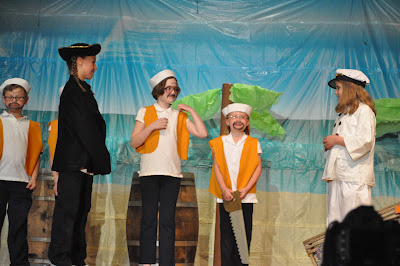 The kids enjoyed their parts. 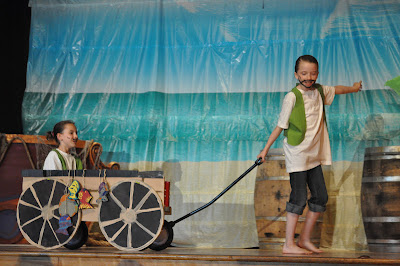 Some had really great lines. 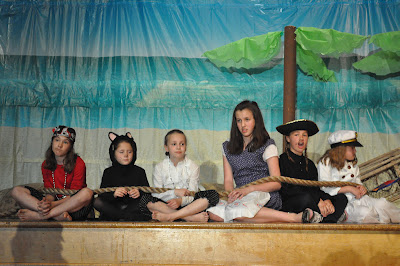 The set was colorful and interesting, but not too complicated or distracting. 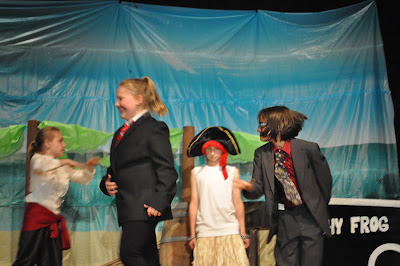 Some kids could really let themselves go and got into their parts.
Others held back. It was a first big production for many of them. 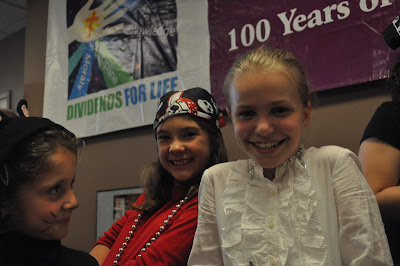 After the show, the actors came out to great their fans, and sign autographs. 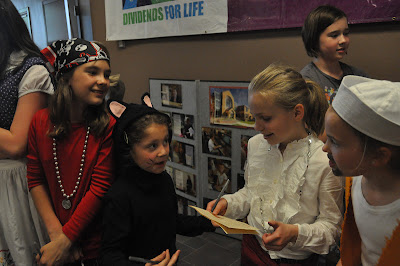 You’re on your way to greatness.
Thanks, Annie, for inviting me to your show. Thanks Tony Schmidt and the many mothers and fathers of St. Francis Catholic School who worked hard to make it happen.
Go. Create. Inspire!
Journaling Prompt:  Write about a school production that you were in, helped with, or enjoyed watching. 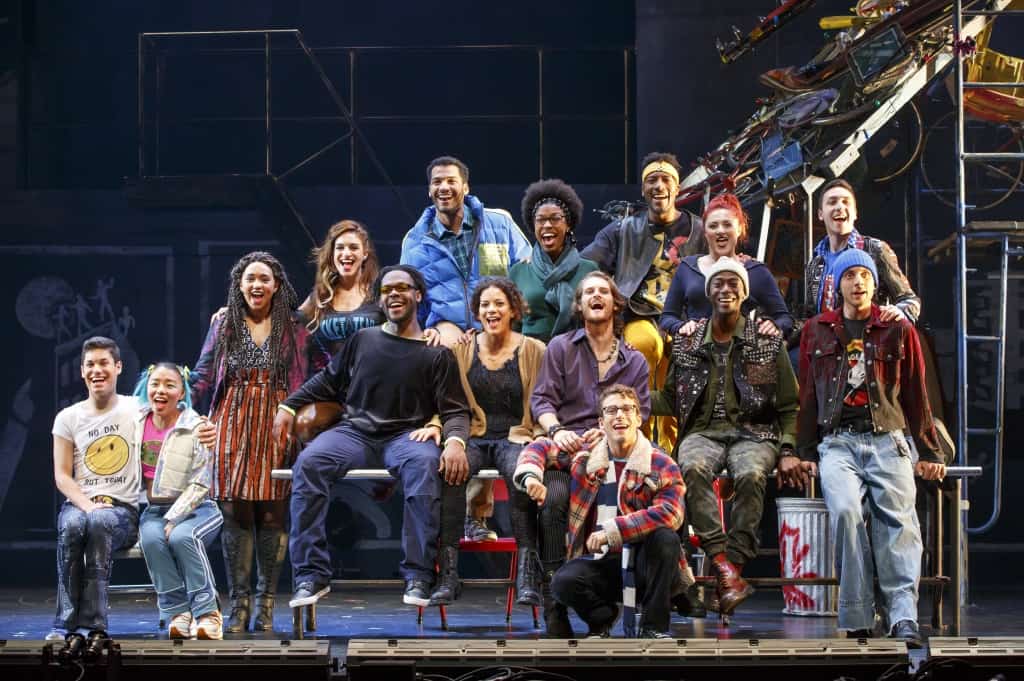