B is for Bobby

A Word for the Day that takes on many meaning. 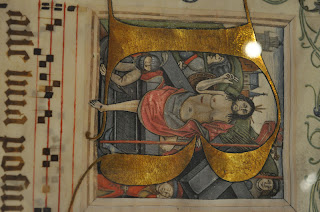 Word for the Day: Bobby

Bobbie may refer to a sandwich served on a hoagie roll with turkey, stuffing, mashed potatoes and mayonnaise, popular in Philadelphia and its suburbs, especially around Thanksgiving.

Nickname for Robert, aka my son Bobby 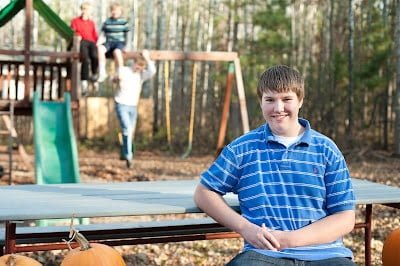 Photo by Laura Radniecki Images
Bobby in the foreground, his younger brothers on the swingset

Bobby is a senior in high school, just turned 18, and is planning to go to Texas Tech University next year. We live in Minnesota. While I want to tell him that’s just too far away, I am also proud of him for being adventurous, knowing what he wants, and going for it. I’d like to keep him in the nest forever, tucked safely under my wing, but I know that he has grown his own wings now and is ready to fly.

When Bobby was about four years old, my sister Nancy traveled to England and brought back some books for us. One was Greyfriars Bobby by Ruth Brown. It’s a beautifully illustrated account of a little dog who followed his master everywhere, even to his grave, where he sat vigil until his own death. Bobby, my son, never let me read that book to him. He said it was too sad.

Journaling Prompt:  Do you know why they call police officers in England Bobby? Have you heard of any other uses for Bob or Bobby (besides mowing the lawn)? 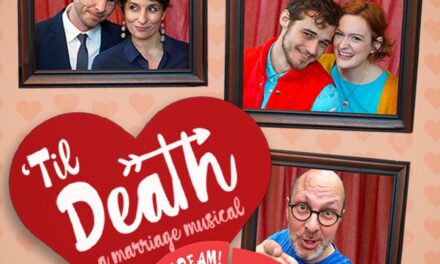