The One Who Was Born on Pearl Harbor Day

Quote of the Day:  Naming My Daughter by Patricia Fargnoli

In the Uruba tribe of Africa, children are
named not only at birth but throughout their
lives by their characteristics and the events
that befall them.
The one who took hold in the cold night
The one who kicked loudly
The one who slid down quickly in the ice storm
She who came while the doctor was eating dessert
New one held up by heels in the glare
The river between two brothers
Second pot on the stove
Princess of a hundred dolls
Hair like water falling beneath moonlight
Strides into the day
She who runs away with motorcycle club president
Daughter kicked with a boot
Daughter blizzard in the sky
Daughter night-pocket
She who sells sports club memberships
One who loves over and over
She who wants child but lost one.
She who wants marriage but has none
She who never gives up
Diana (Goddess of the Chase)
Doris (for the carrot-top grandmother
she never knew)
Fargnoli (for the father
who drank and left and died)
Peter Pan, Iron Pumper
Tumbleweed who goes months without calling
Daughter who is a pillar of light
Daughter mirror, Daughter stands alone
Daughter boomerang who always comes back
Daughter who flies forward into the day
where I will be nameless.

Yesterday, Dec. 7, Pearl Harbor Day remembered in the USA, my son Zach became a teenager.  Thirteen years ago, I was living in Grand Rapids, MN with his older brother Bobby and their dad.  We’d gone Christmas shopping that day – the only year that I started and finished that early.  We ended the day by going to the movie Flubber.  Zach started letting me know that he was ready to arrive a little earlier than scheduled – an early Christmas gift, if you will. 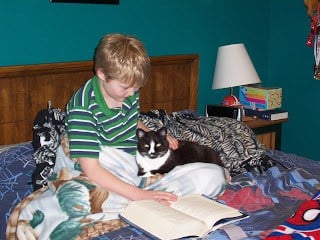 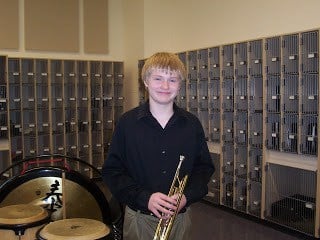 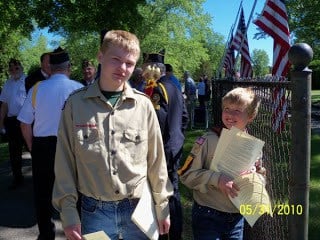 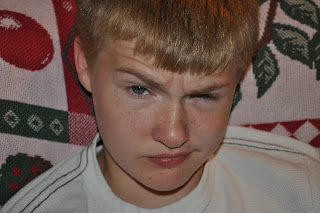 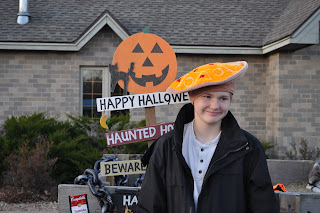 Journaling Prompt:  Write a naming poem for you or someone you care about.

Review of Bring it On the Musical